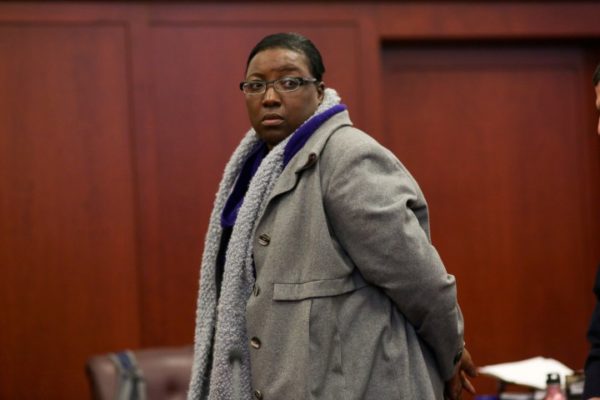 Former Wamer Music exec Danielle D Smith was arrested on first degree charges of grand larceny for embezzling more than 1 million from Warner Music Group. Smith worked in the urban music division in Burbank and was assigned the position of arranging travel and scouting new talent for the label, instead she raked up  over 1.3 million in charges on the company credit card which included luxury vacations and rooms for herself.  She resigned from WMG in 2011 amidst allegations of fraud. She flew to New York this week to turn herself in and her mother accompanied her putting up her retirement fund to bail her daughter out. Warner music execs declined to comment but Radio Facts has been informed the investigation……………………..is ONGOING. We will discuss more about this case on the Radio Facts Radio Show Podcast that will hit the industry Thursday.