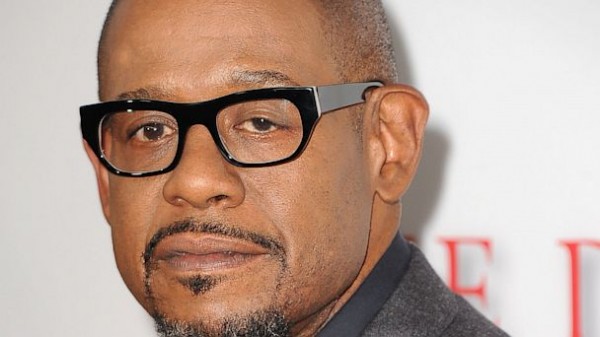 BET Networks and ICON MANN today announced a partnership to celebrate the positive impact that Black men are making domestically and across the globe with the launch of ICON MANN™ “28 Men of Change.” ™ This special Black History Month initiative will share the journeys of 28 contemporary trailblazers whose formula for success includes empowering others, and who credit their personal and professional advancement to their continued investment in philanthropy.

Each day, beginning February 1, 2014, BET Networks will feature the personal story of one of the “28 Men of Change” ™ with 2:00 minute vignettes on BET and Centric. BET.com will offer viewers original videos, photographs and editorial features on these inspirational figures, providing a personal and in-depth interview detailing how they have combined their passion with their purpose.
The diverse list of celebrants recognizes men from multiple countries and a wide array of industries spanning entertainment, business, art, law, finance, medicine, science, politics, education and professional sports. Each individual selected continues to inspire many different generations with his vision, ability, commitment and success in creating positive changes throughout the world.
The group of honorees selected for the inaugural ICON MANN™”28 Men of Change” ™ include (in alphabetical order):

The remaining honorees will be revealed each day during the month of February 2014.
Founding Partner of ICON MANN™ Tamara N. Houston comments, “There is so much wealth and inspiration within our Black Diaspora, of good men, great men being leaders within the community, the home, across the nation and around the globe. It is time we start to shine the spotlight on them and focus on what is possible. We are thrilled beyond measure with the support that Louis Carr and the entire bet family have provided ICON MANN™.”