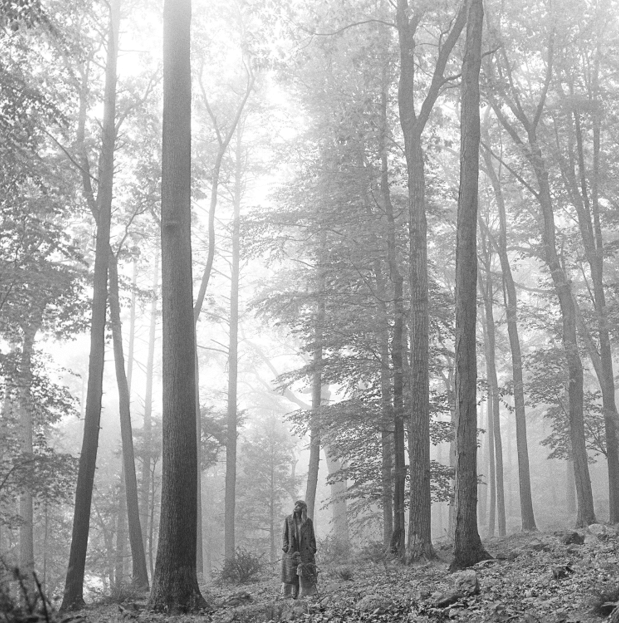 Standing out as the top-selling record of 2020 worldwide, Taylor Swift’s critically-acclaimed, 5 star album, folkore, has achieved “the longest consecutive run at #1 since 2016” with six straight weeks atop the Billboard 200.

folklore is nearing 3 million worldwide album equivalents and 2 billion streams in a little over a month. Upon release, it reached #1 on iTunes in 90 countries. These latest achievements follow a series of records set by folklore. During release week, it shattered the global record for first-day album streams on Spotify by a female artist with 80.6 million streams and delivered the most-streamed pop album on Apple Music in 24 hours with 35.47M streams. Additionally, folklore set the U.S. and Worldwide Amazon Music Indie/Alternative Streaming Record. It raised the bar with the biggest first week album streams by a female artist in the UK in 2020 and biggest first week album streams of Taylor Swift’s career in the UK.

The lead single from the album, “cardigan,” debuted #1 on Billboard’s Hot 100 and the Global Spotify chart, claiming the most daily Spotify streams in 2020. It also soared to #1 on iTunes song chart and was the most added song at Top 40 and Hot AC radio airplay charts nationwide. The song was also added straight to the A list on BBC Radio 1 in the UK.

Taylor Swift is the only artist to have seven albums each sell at least 500,000 copies in a single week (Fearless, Speak Now, RED, 1989, reputation, Lover and folklore). She is also the first and only female artist in the 21st century to score five #1 studio albums in the UK.

Peter - August 6, 2020 0
Who Was Gene Griffin? Gene Griffin was a famous Music Industry Executive who was behind many hit songs. [...]