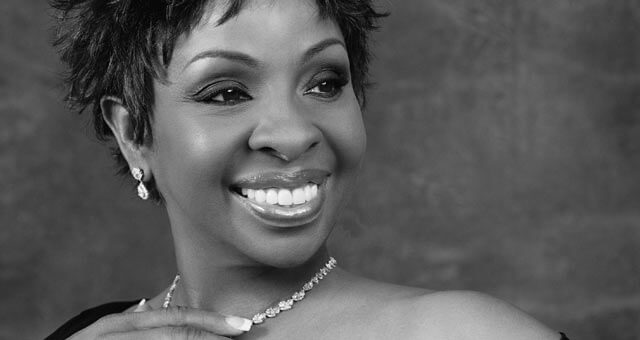 Wow! The Berklee City Music Network Conference c has announced new guests speakers.
Just Announced!
Bill Withers
Grammy Award winning singer/songwriter, known for hits such as “Ain’t No Sunshine” and “Just the Two Of Us”
Gladys Knight
The incomparable seven-time Grammy Award winning artist, fondly known as the “Empress of Soul”
Lalah Hathaway
Grammy Award winning jazz and R&B artist
Sheila E.
World-class drummer and percussionist, and Grammy nominated singer/songwriter
This year’s Berklee City Music Network Conference (BCMN) will take place November 2-5, in Los Angeles, CA, and will be co-hosted by BCMN site A Place Called Home. Hundreds of people will be in attendance, including music educators, City of Los Angeles representatives, NARAS and Grammy representatives, philanthropic foundations and key philanthropists, arts advocates, and families from the L.A. area. The theme of this year’s conference is “American Popular Music III: Innovations in Youth Development.” It will feature presentations and panel discussions about providing access to quality and diverse music education for students from underserved communities across the country.
The four-day event will feature keynotes, roundtable discussions, master classes, networking workshops, panel discussions and more. Educators and students have been inspired by past speakers and award-winning artists such as George Clinton of Parliament Funkadelic; Grammy Award-winning drummer Terri Lyne Carrington; producer Al Bell; celebrated philanthropist, author, Harvard professor and Cofounder and Cochairman of the Quincy Jones Musiq Consortium Jeffrey Walker; music director Rob Lewis; and jazz artists Kirk Whalum and Nnenna Freelon.
On Sunday, November 2, local youth and their families are invited to a free outdoor festival starting at noon in downtown Los Angeles at the California Plaza for Youth Power-Up Day. The Plaza will come alive with performances by singer and guitarist Raul Pacheco of the Grammy-winning group Ozomatli and folk/blues/punk artist Sunny War; a jam session with local youth hosted by Kevin Eubanks, former leader of the Tonight Show band; a drum circle hosted by REMO drum makers; and Tanya Hart and Petri Hawkins Byrd as co-MC’s, plus performances by student ensembles and music resources for local families.
The conference continues Monday, November 3, through Wednesday, November 5, at the Omni Los Angeles Hotel at California Plaza with a series of themed days, which include: The Challenge of Change, Full S.T.E.A.M. Ahead, and Exceeding The Vision. Featured key speakers include Terri Lyne Carrington with special guests Lalah Hathaway and Patrice Rushen; Ron Weisner will be leading panel discussion The Challenges of Change: Remaining Fresh, Being Creative, Developing for Tomorrow’s Industries, with guests Bill Withers, Bobbie Colomby, Ray Chew and Tommy LiPuma; Libby Chiu will lead a series of networking workshops, and Kevin Eubanks will deliver a presentation titled “Educating for Excellence.”
The Conference will also feature a master class on Monday, November 3, at the Grammy Museum at L.A. LIVE. Five student ensembles from BCMN sites were selected to participate. They will be coached by leading industry artists including American Idol alum Ashley Rodriguez, R&B singer Kenny Lattimore, and Broadway singer Shoshana Bean, then will perform for a panel of celebrity clinicians, including celebrity vocal coach, Nick Cooper.