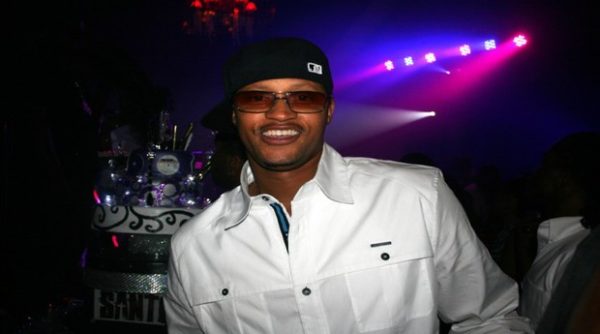 Radio and Television broadcaster Lorenzo Ice-Tea Thomas formerly of WEDR’s 99 Jamz has announced the launch of his Digital Radio Station on Amazon Alexa’s Echo Dot. www.LivefromtheMia.com is the first Digital/Internet radio station to broadcast on Alexa which is a huge accomplishment. Lorenzo says, “there’s always a method to my madness. Streaming is taking over the industry as the leading vehicle people use access to their music.” Now, it is so easy to listen to the Live from the Mia. If you have Echo dot, just say “Alexa, enable my Live from the Mia skill to activate station on Alexa. Next, just ask Alexa to play Live M.I.A. Radio,” and BOOM you can hear the station that plays Today’s RNB, Top 40, Hip Hop and Throwbacks. Also, you can access the station by way of the net at LivefromtheMia.com which ranks among the Top 100k sites in the US in just six months.Thomas is award-winning entertainment personality and a correspondent Reporter for Celebrity Page TV. For more information click here https://amzn.to/2uJHfFE

Is LeBron The Greatest Individual Basketball Player of All Time?

Jimmy Butler Is In the Finals, He Finally Feels At Home

The Show Must Go On, Even Though It’s Tough