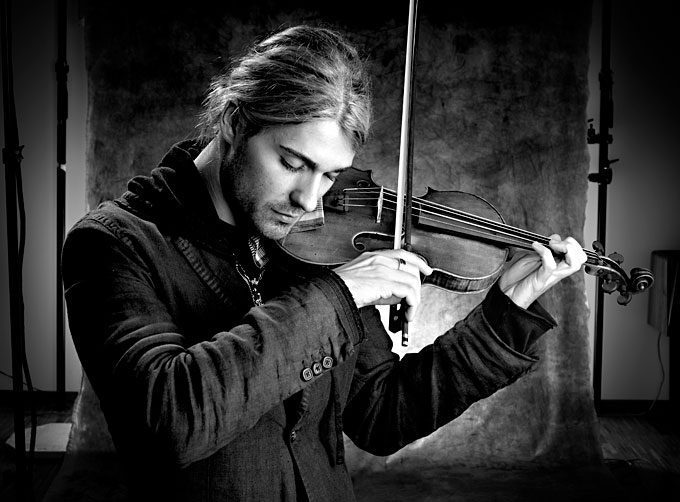 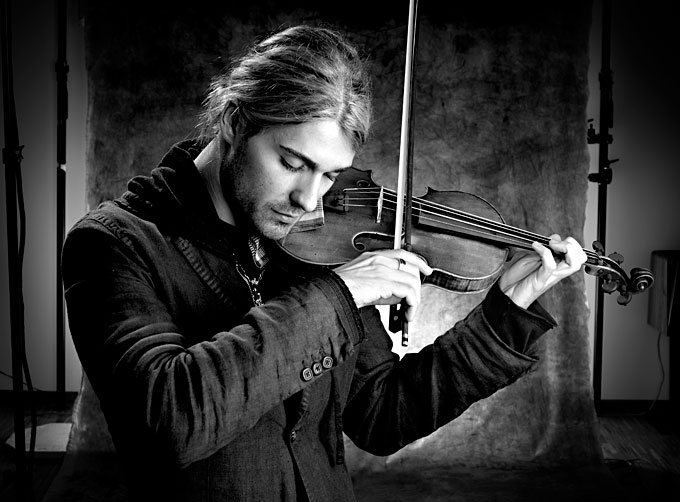 Warner/Chappell Music, the music publishing arm of Warner Music Group, announced that it has signed a worldwide publishing agreement with international superstar, German classical violinist, songwriter and recording artist, David Garrett. Effective immediately, Warner/Chappell will administer and publish Garrett’s future songwriting. Lars Karlsson, Managing Director, Warner/Chappell Germany, made the announcement.Garrett said, “Warner/Chappell Music has done a lot of great work with some of my favorite composers and musicians, and I’m delighted to have them as my new publishing partner.”Karlsson added, “David Garrett is an incredible artist and one of the most innovative figures in classical music today. We’re thrilled that he’s joining the Warner/Chappell family and we look forward to creating new opportunities for his music that build his global popularity.”Garrett’s manager, Rick Blaskey, added, “Apart from his unique ability to create new arrangements of iconic classical works, the next phase of David’s career will also demonstrate his extraordinary ability as a film composer and songwriter. The first examples of this are David’s score for his debut movie, The Devil’s Violinist, as well as two duets that he has written for his new album, Garrett v Paganini; one is with Nicole Scherzinger—which will also be the closing theme song for the movie—and the other is a stunning duet with Andrea Bocelli.”Born as a true Wunderkind, Garrett began to play the violin at the age of four, and won his first competition one year later. By the age of seven, he began studying violin at the Conservatoire and recorded his first two CDs at age 13. Garrett subsequently became the youngest soloist ever to receive a Gramophone Award. After having performed for him, German president Richard von Weizsäcker awarded him his first Stradivarius. Garrett later enrolled in the Royal College of Music in London, followed by studies under Itzhak Perlman in New York at the Juilliard School. While studying at Juilliard, Garrett supplemented his income by working as a model.In 2007, Garrett recorded a crossover album called Virtuoso, which merged classical music with rock. He has released five studio albums since then, and collectively sold nearly three million copies. Garrett’s latest album, Music, was released in 2012 and debuted at No. 2.Beyond his musical career, Garrett has served as an ambassador for Unicef, designed his own fashion line for Thomas Sabo, and launched his own fragrance line.