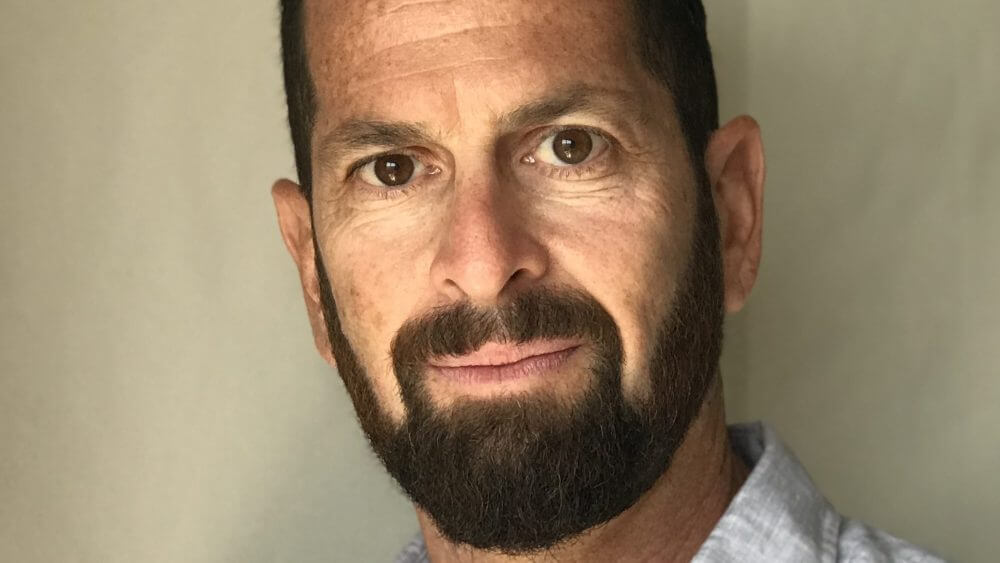 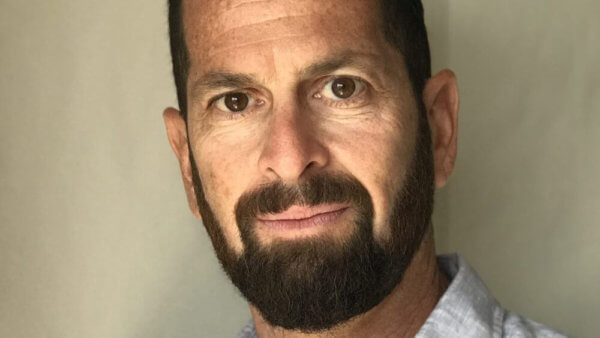 In this position, Block will develop the catalog music strategy for the brand as well as build partnerships with labels and artists in this digital age. He will work in Amazon’s New York office and will report to Ryan Redington, Director of Amazon Music.Block brings decades of experience in the music industry to the role. He previously worked at Sony Music Entertainment for 26 years in various capacities, including his most recent position as President of Legacy Recordings. In that role, Block created a global strategy for the management and marketing of Sony’s own catalog of audio and visuals, while working with artists and management. He also took lead in creating digital content and campaigns for artists and co-produced award-winning projects for film and television.In addition to his new role at Amazon Music, Block serves as a Co-Chair for the Asbury Park Music in Film Festival and is a founding partner of the Los Angeles-based multimedia community, Jazz Is Dead.

Radio Facts - January 11, 2012 0
After being in the industry for 25 years. I can honestly say there is very little that I would have done differently. I get asked these questions all the time by industry people and wanted to use this forum to address some of the ways that we sabotage our own careers.