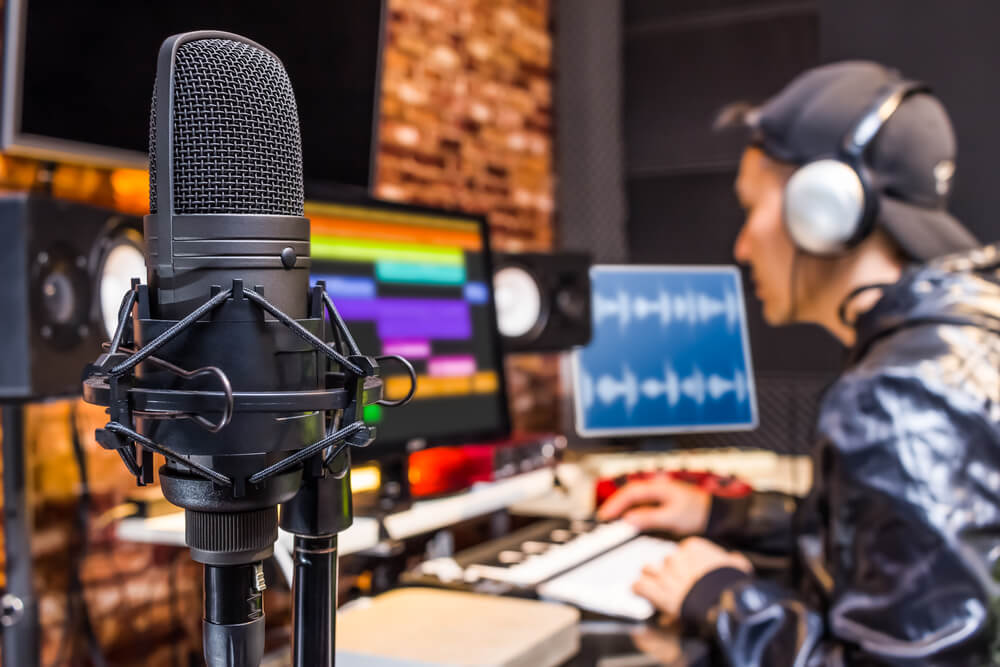 The analysis examines local broadcasting’s impact on the economy through direct employment, its ripple effect on other industries and as an advertising medium for messaging consumers. Local radio and television’s influence on the national economy as well as all 50 states and the District of Columbia is broken out in the study.

The study found that direct employment from local commercial broadcasting, which includes jobs at local television and radio stations as well as in advertising and programming, is estimated at more than 318,000 jobs, generating more than $53 billion annually in economic impact. Broadcast television accounts for over 188,000 of these jobs, as well as more than $31 billion in GDP, while broadcast radio provides over 130,000 jobs that result in more than $21 billion in GDP.

Of the 318,000 jobs provided through direct employment, about one-third are tied to industries supporting local broadcasting.

The study also examined the ripple effect employment in local broadcast television and radio has on local economies through the consumption of goods and services by industry employees. Local broadcasting has a ripple effect on other industries of over $132 billion in GDP and more than 794,000 jobs, the report concluded.

Local broadcasting’s largest impact on the American economy stems from its role as a forum for advertising of goods and services that stimulates economic activity, Woods & Poole found. The study estimated local broadcast TV and radio advertising generated over $988 billion in GDP and supports 1.36 million jobs.

Woods & Poole analyzed only local commercial broadcast radio and television stations including locally owned and operated commercial stations, network affiliate stations and independent stations. Noncommercial radio and TV stations and the operations of over-the-air broadcast networks were not part of the analysis, except for networks’ owned-and-operated local television stations. The study was commissioned by the National Association of Broadcasters.

Woods & Poole senior economist Martin Holdrich is available to answer questions regarding the study. He can be contacted at (202) 332-7148 or [email protected].