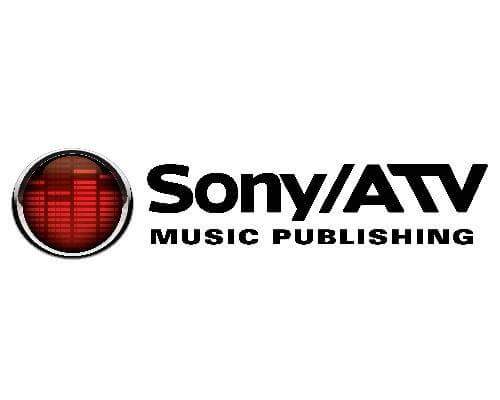 Today, Sony/ATV Music Publishing and Sony Music Masterworks announced they have partnered to publish and release the upcoming soundtrack HYPERBRAWL TOURNAMENT (MUSIC FROM THE VIDEO GAME). This joint creative effort reflects the One Sony initiative, which works to expand collaboration among Sony’s vast network of businesses. The soundtrack will be available on October 16, and it’s highly anticipated lead single “The Journey Begins” will be released this Friday, October 9.

“I am thrilled to work with the Sony/ATV, the Milky Tea team and legendary producer Steve Levine on this epic soundtrack. Steve’s music really sets the tone for the high-octane ground-breaking game, and I know it will be enjoyed both in the HyperBrawl arena, and as a standalone body of music,” said Sarah Thwaites, UK Label Head, Sony Music Masterworks.

Felix Canetty-Clarke, Sony/ATV Director, Creative Research and Data, UK & International stated, “We are grateful for the opportunity to collaborate with the incredible Steve Levine, Sony Music Masterworks, and Milky Tea to create the soundtrack for HyperBrawl. Having both masters and publishing under One Sony has been an exciting first for me and we’re incredibly proud of this project.”

“I’m delighted to be involved with Sony/ATV and Sony Masterworks on this project. I truly believe that the One Sony initiative presents new opportunities for both the publishing and the sound recordings on a global level. As the record producer for this soundtrack, the game company Milky Tea encouraged my sonic and creative energies to flow from the initial musical sketches to the epic final mixes,” said Steve Levine.

Jon Holmes, Founder and Studio Director, Milky Tea Limited said, “We’re thrilled to work with Steve Levine, Sony/ATV and Sony Masterworks on this unique project. It has been a privilege to sit with Steve at his studio and watch a true master at work as he crafted music from our sketches, game mock-ups, animations and art references. He’s a legend and has brought our gameplay to life with an immersive soundtrack that creates an intergalactic science fantasy world – what’s not to love?”