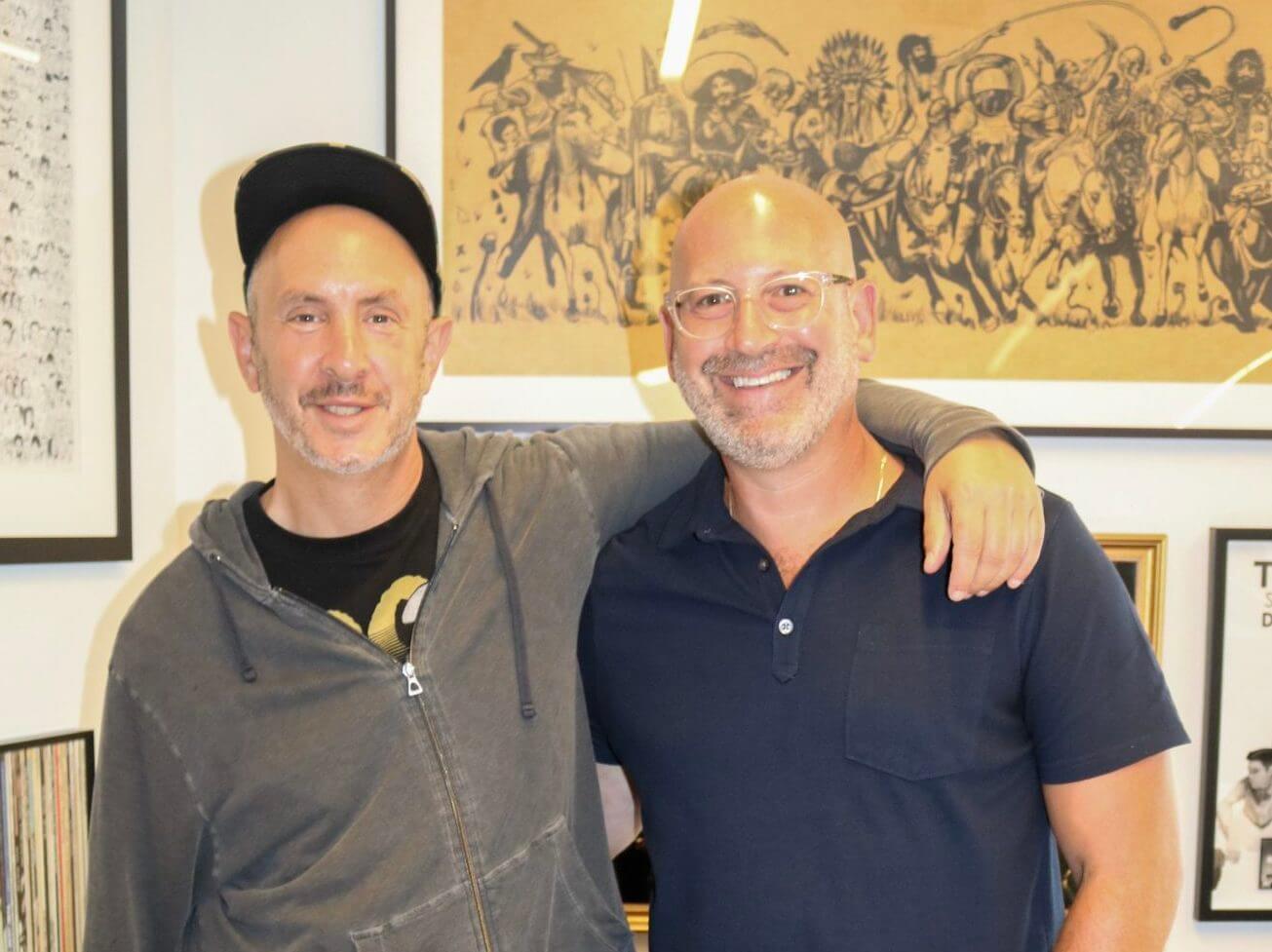 Sony/ATV Music Publishing has entered into a worldwide futures deal with songwriter Sam Hollander, whose song “High Hopes” for Panic! At The Disco is one of 2019’s biggest hits.With a 10-week run at No. 1 on Billboard’s Rock Songwriters chart, the celebrated songwriter has had chart success with a wide array of artists across his distinguished career, including the likes of Fitz and The Tantrums, One Direction, Katy Perry, Train, Blink-182, Weezer, Gym Class Heroes, Carole King, Daughtry and Metro Station.Sony/ATV SVP, A&R Rich Christina said: “Sam has been one of my favorite songwriters and a dear friend for a very long time. It’s beyond an honor to finally get to work directly with him and have him join the Sony/ATV family.”Sam Hollander said: “I’m so thrilled to begin this chapter of my career, joining the almighty Sony/ATV. Working with the legendary Jon Platt, Rich Christina, Brian Monaco and the rest of the Sony/ATV family is a dream come true.”Hollander’s two-decade-strong career has recently hit new heights from collaborations with Fitz and The Tantrums (the one-billion-streamed “Handclap”) and eight songs he co-penned on Panic! At The Disco’s Billboard 200 No. 1 album Pray For The Wicked, including the multi-platinum, record-breaking global hit “High Hopes” and “Hey Look Ma, I Made It!,” which replaced “High Hopes” at No. 1 on Billboard’s Hot Rock Songs chart. Other notable recent successes include co-writing Blink-182’s Alternative Top 10 2019 single “Blame It On My Youth” and James TW’s worldwide hit “When You Love Someone.”Across his career, Hollander’s songs have achieved 10 No.1, 47 top five and 75 Top 10 chart positions globally. He was named Hot List Producer of the Year by Rolling Stone and served as the music producer for the Steve Spielberg executive-produced NBC TV show Smash for which he produced the Emmy-nominated song “I Heard Your Voice In A Dream.”