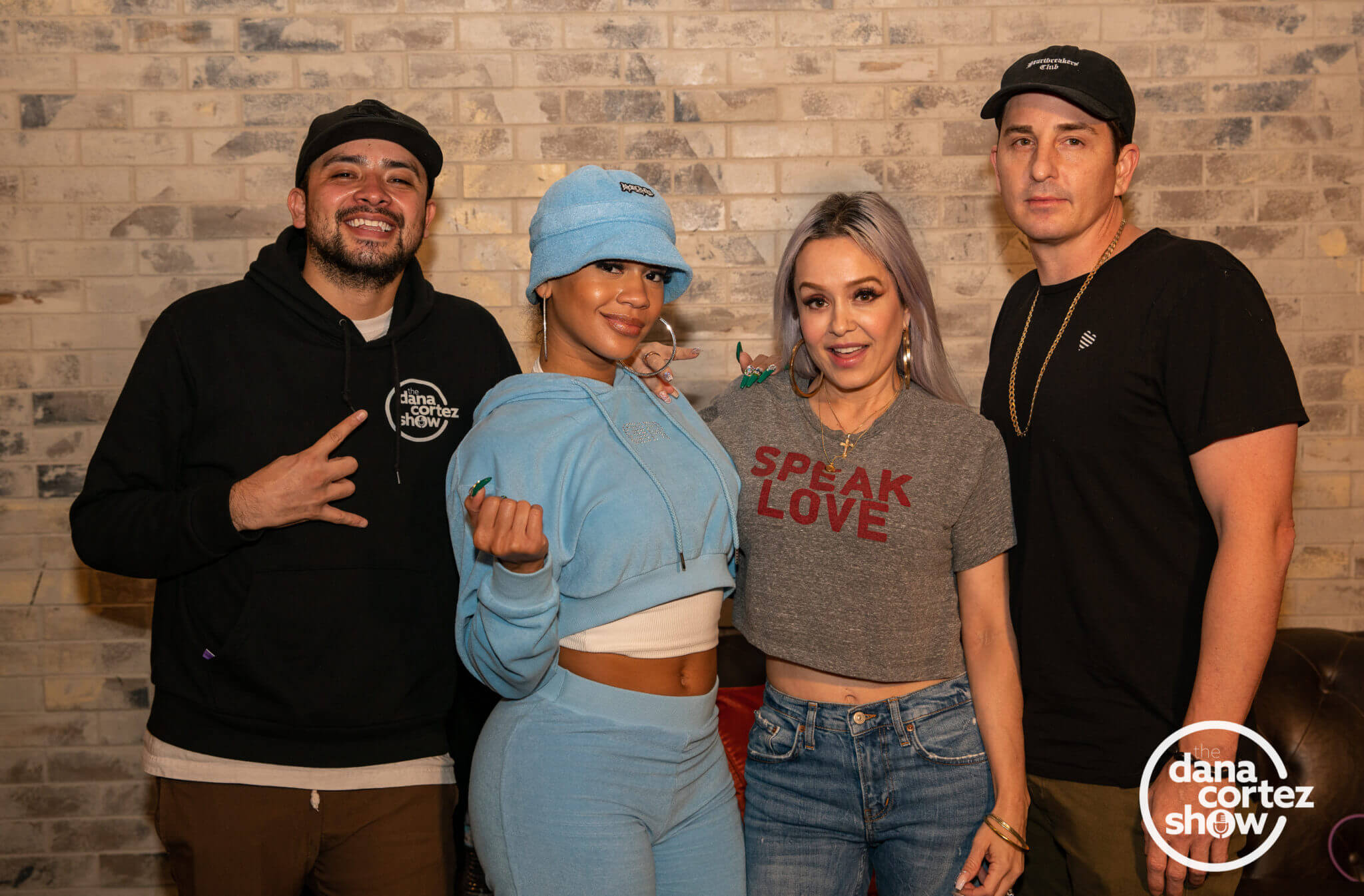 Saweetie joined Dana Cortez of the nationally syndicated The Dana Cortez Show inPhoenix, at her flagship affiliate, Power 98.3, KKFR Radio, to discuss some of her all-time favorite things, including Rihanna. Diamonté Harper, aka Saweetie, has been touring cities across the country this year and is currently on her way to her hometown of Los Angeles for a show on Saturday. Performing with artists like Quavo, Migos, and Rich the Kid, she’s not slowing down. Here now, Sweetie goes “Five Deep” with Dana Cortez.1. SushiThe West Coast rapper loves Sushi! She says she eats the Japanese staple atleast five times a week. But, she really wishes she had more friends that likedsushi, too. Unfortunately, not many in her circle will go out and eat raw fish withher. “You know black people don’t eat sushi,” Saweetie joked with Dana.2. Tequila + ChampagneShe’s also a big fan of combining tequila and champagne — an old habit fromher college days at USC. “It just really expedites the process,” she says.3. Supportive DudesWhen asked “what’s really your type,” Saweetie responded, “People get jealous— you need to find someone that really genuinely supports what you’re doing.”While talking about her own relationship (Saweetie is dating Offset’s cousin andbandmate Quavo), she says it’s helpful to be with someone else in the industry.“We work all types of crazy hours…that’s a lot for someone to get into arelationship with if that’s not what they know.”4. TupacIf she could pick up the phone and work with anyone it would be Tupac. A trueWest Coast girl, Saweetie boasts her family’s love of the late iconic rapper. Sheoften heard his music played around the house growing up, saying her parentswere true fans and that love was passed down to her. Saweetie hopes to oneday contribute to a song in Tupac’s archives.5. Bring It On the MovieBetween Clueless and Bring It On, Saweetie would definitely choose Bring It Onfor a girls’ night in. She loves the flick, which features her famous cousinGabrielle Union. Dana also got the dish on her other relatives in Hollywood: trap music producer Zaytoven and rapper MC Hammer. But with all that talent in thefamily, Saweetie insists her main goal is to find success in the music industry onher own. “I’m very prideful…I wanted to prove to myself I could make it on myown,” she expressed.Watch the full interview with Saweetie and Dana Cortez of The Dana Cortez Show tohear what she had to say about Cardi B, Rihanna, and more!