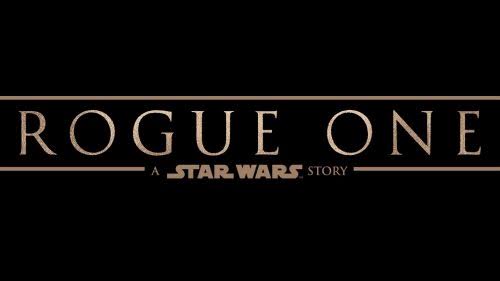 ​ABOUT THE FILM​
The brand new teaser trailer for Rogue One: A Star Wars Story just debuted on Good Morning America and is now available to download from EPK.tv. Lucasfilm’s Rogue One, which takes place before the events of Star Wars: A New Hope, tells the story of unlikely heroes who have united to steal plans to the dreaded Death Star.
The cast includes Felicity Jones, Diego Luna, Ben Mendelsohn, Donnie Yen, Jiang Wen, Forest Whitaker, Mads Mikkelsen, Alan Tudyk, and Riz Ahmed. Rogue One: A Star Wars Story is directed by Gareth Edwards and produced by Kathleen Kennedy.