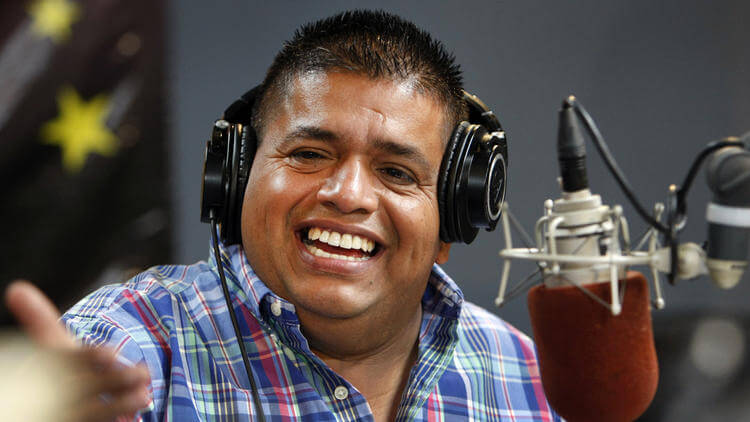 Nielsen has acknowledged that there is a problem with May’s ratings explaining they needed more time to review. Now the corporation indicates the problems are more extensive than previously thought. “After reviewing preliminary data for the Nielsen Audio Los Angeles PPM market, we discovered inconsistencies with the household ratings that lead us to conduct a more in-depth analysis of the data…” Nielson stated yesterday. The ratings were supposed to be out this past Monday but they are now being held to make sure the information is legitimate. “Nielsen is committed to upholding the highest standards of data integrity and acts swiftly to meet those standards,” the company said in a statement. It called the audience pool problem in Los Angeles an “isolated situation” a spokesperson for Nielsen stated. This past fall a former janitor who rose to fame to the top of the morning show host ratings at a Spanish-language radio station in LA, Ricardo Sanchez (aka “El Mandrill”) was all the rage at La Raza. Competing stations, accused by Sanhez of being jealous because of his rags-to-riches- success, were not buying it and demanded an investigation by Nielsen for ratings tampering. The results of that investigation were not revealed but Sanchez was pulled off the air while in the midst of extreme negotiation to renew his contract after his temporary ratings success. Since then, Nielsen has paid extra attention to the LA market’s PPM system to make sure there are not more glitches.