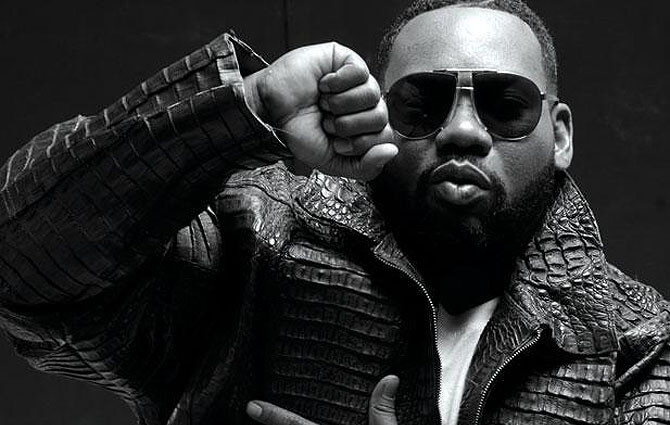 Memory Lane Music Group is elated to welcome Grammy nominated, platinum recording artist Raekwon to our publishing family. The announcement comes in anticipation of Raekwon The Chef’s long awaited sixth solo album, F.I.L.A. – Fly International Luxurious Art, which is set to be released this fall through Ice H20/EMI and features guest appearances by Snoop Dogg, Rick Ross, ASAP Rocky, Estelle, and French Montana.“Raekwon is a rap legend,” says MLMG President Mark Spier, “He’s been a driving force in the genre since the Hip Hop explosion of the 90s, and we couldn’t be more excited to partner with him .”First recognized for his work on Wu-Tang Clan’s groundbreaking debut, Enter the Wu-Tang: 36 Chambers, it’s the hip hop music legend’s solo career that has made him one of the most influential and prolific rappers of our time. Over the years the Staten Island bred rapper has shared the microphone with some of the industry’s most notorious players including Kanye West, Jay-Z,Nas Andre 3000, Drake, Swizz Beatz and even Justin Bieber. Raekwon’s classic debut album, Only Built 4 Cuban Linx introduced his lyrical genius, with the sequel album, Only Built 4 Cuban Linx II firmly cementing him into rap history.Raekwon will be headlining the 10th Anniversary Brooklyn Hip Hop festival alongside Jay Electronica on July 12th and performing at the Dour Festival in Dour, Belgium July 17-July 20th and the Rockefeller in Oslo, Norway on August 1st. We can’t wait to see what else is coming down the pipeline.

Martin Hopkins - October 28, 2020 0
Twenty-Five years ago, the South definitely had something to say when Goodie Mob released...

The Year Of Singer, Rapper, Songwriter, And Producer Blxst -No Love...

Was pulling Blake Snell from Game 6 the right decision for...