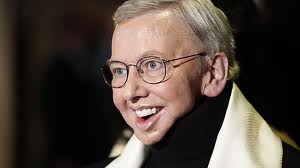 According to the Chicago Sun-Times, award winning film critic Roger Ebert has died. Ebert was 70 years old. The news was just tweeted: “It is with a heavy heart we report that legendary film critic Roger Ebert (@ebertchicago) has passed away.” Just yesterday, Ebert stated he would take “a leave of presence” due to a resurgence in his cancer. “I'll be able at last to do what I've always fantasized about doing: reviewing only the movies I want to review.” I grew up watching Roger Ebert and Gene Siskel and always enjoyed their commentaries on the movies whether I agreed with them or not. 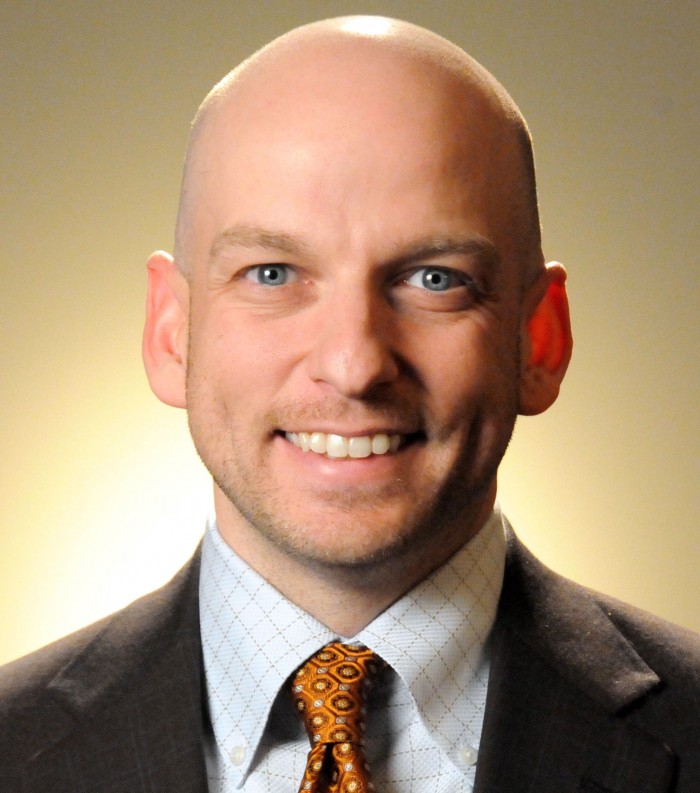