The Bell family sadly announces the passing of Rory Wahid Bayyan Bell, youngest brother of Robert “Kool” Bell, co-founder of Kool & the Gang. He was known to many in the music industry as Rocky, who died of Stage-4 lung cancer and congestive heart disease. He was 62. 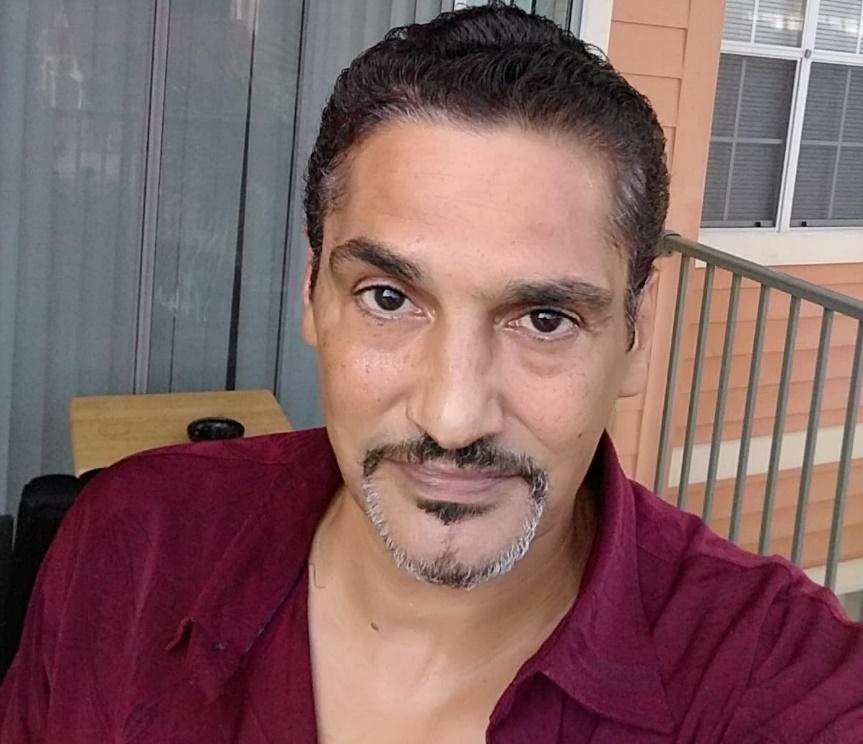 A teenage Rory/ (Rocky) Wahid can be heard with his big brother Kool on the album track “Heaven At Once” from Kool & the Gang’s multi-platinum LP, “Wild & Peaceful,” released in 1973. The two have a soulful conversation about why it’s essential to have peace, unity, and love in this world. “We need peace….we need unity….because you know we are so blind, we cannot see.”- www.youtube.com/watch?v=bB0gB4Rsrjc

Funeral and burial services will be private.