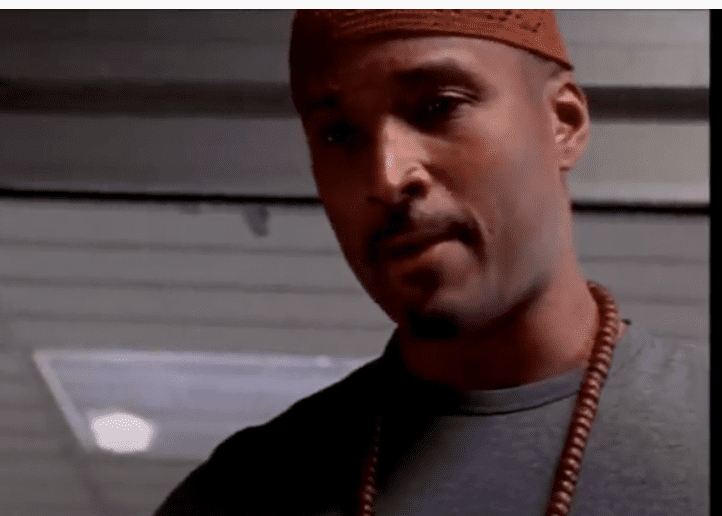 Granville Adams, 58, died today Best known for his role as Zahir Arif on Oz, a show about prison that that ran on HBO. He died after a battle with cancer that he announced this past December. He also had a recurring role on the NBC series Homicide: Life on the Street as Officer Jeff Westby.

Tom Fontana, the showrunner for OZ took to Instagram to pay his respects to the late actor.

Others have also started to show support for Adams via their social platforms just as many contributed to a GoFundMe that was started earlier this year by Fontana and Oz co-star, Dean Winters. Winter’s wrote;

“I first met Granny in 1992 and I immediately drank the Kool Aid,” Winters wrote. “His smile was infectious, his chuckle was intoxicating. He never, ever spoke ill of anyone and I defy anyone who knew him to say anything negative about this man. Granville was beloved, period… A humble, beautiful soul who just elevated the afterlife to a whole new level. You will be missed my friend.”

Everyone speaks of Adams’ kind nature. In 2007, he was cleared of a charge of negligent homicide after an altercation in a nightclub led to a man’s death when there was no evidence to support that he behaved negligently.

Granville Adams was a part of the OZ cast for six years. We send our sincere condolences to his family, friends, and fans.