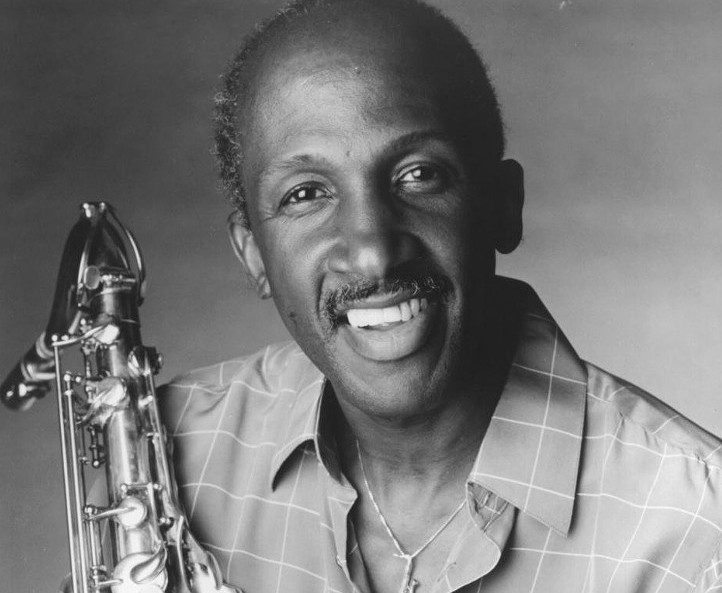 Ray Parker Jr posted on his FaceBook that the Crusaders saxophonist Wilton Felder died on Sunday.
Wilton Lewis Felder (born August 31, 1940) Houston, died September 27, 2015 was an American saxophone and bass player, and is best known as a founding member of The Jazz Crusaders, later known as The Crusaders. Felder, Wayne Henderson, Joe Sample, and Stix Hooper founded the group while in high school in Houston. The Jazz Crusaders evolved from a straight-ahead jazz combo into a pioneering jazz-rock fusion group, with a definite soul music influence. Felder worked with the original group for over thirty years, and had continued to work in its current versions which often featured other founding members. Read more about Wilton here.
Felton also played the baseline on The Jackson 5’s first single and chart topping hit “I Want You Back” in 1969. Hear his isolated baseline below..