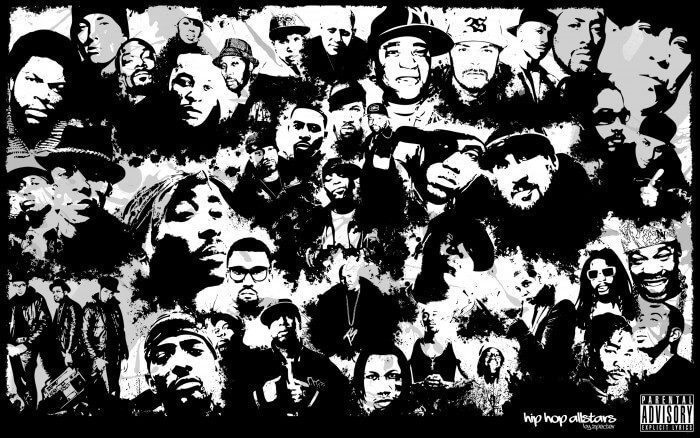 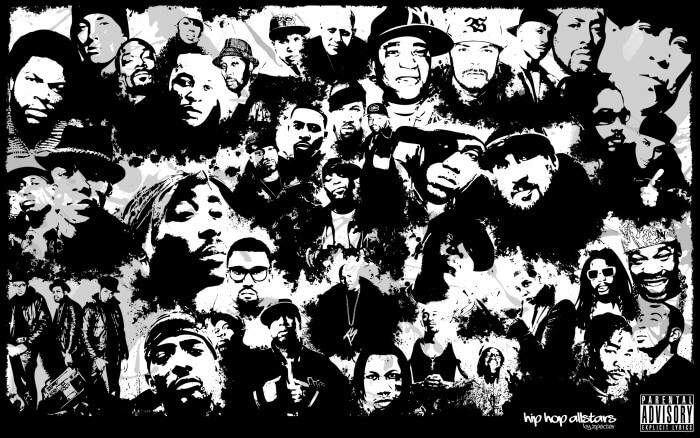 Meruelo Media, Southern California’s leading minority-owned media group, and the owner of Spanish language television stations MundoFOX 22 and Super 22, today announced the completed purchase of KDAY 93.5 FM, Los Angeles’ original hip-hop and R& B radio station during a luncheon to its partners and clients.“Thanks to great team effort and execution, we can officially say “KDAY is saved!” and now officially part of our excitingly dynamic media business,” said Meruelo Group Chairman and CEO Alex Meruelo. “We are 100% committed to this unique format and I have charged my team to continue building the legacy and ensure KDAY regains its dominant position in the market place,” concluded Alex Meruelo.“KDAY and KDEY bring an incredible multicultural mix to our growing portfolio of media assets,” said Otto Padron, President and COO of Meruelo Media. “This distinctive station offers us the ability to effectively reach the millennial generation as a true ‘Total-Market’ multidimensional solution – few stations in our metro can make this claim.”KDAY is an iconic Los Angeles radio station with roots as far back as the early 80′s when it was the first station in the world to ever play commercial Hip-Hop. KDAY helped transform N.W.A. from an unknown group to one of the most prolific Hip-Hop groups ever, and it helped launch the careers of many mainstream artists such as Dr. Dre, Ice Cube, Ice T, LL Cool J, andQueen Latifa. KDAY reflects and appeals to the diversity of the Southern California market with its unique and unmistakable West Coast sound.KDAY’s studio operations will continue to be based in Los Angeles. The station currently ranks among the top stations in the competitive Southern California market. Media Venture Partners represented the seller, Magic Broadcasting, in the transaction.