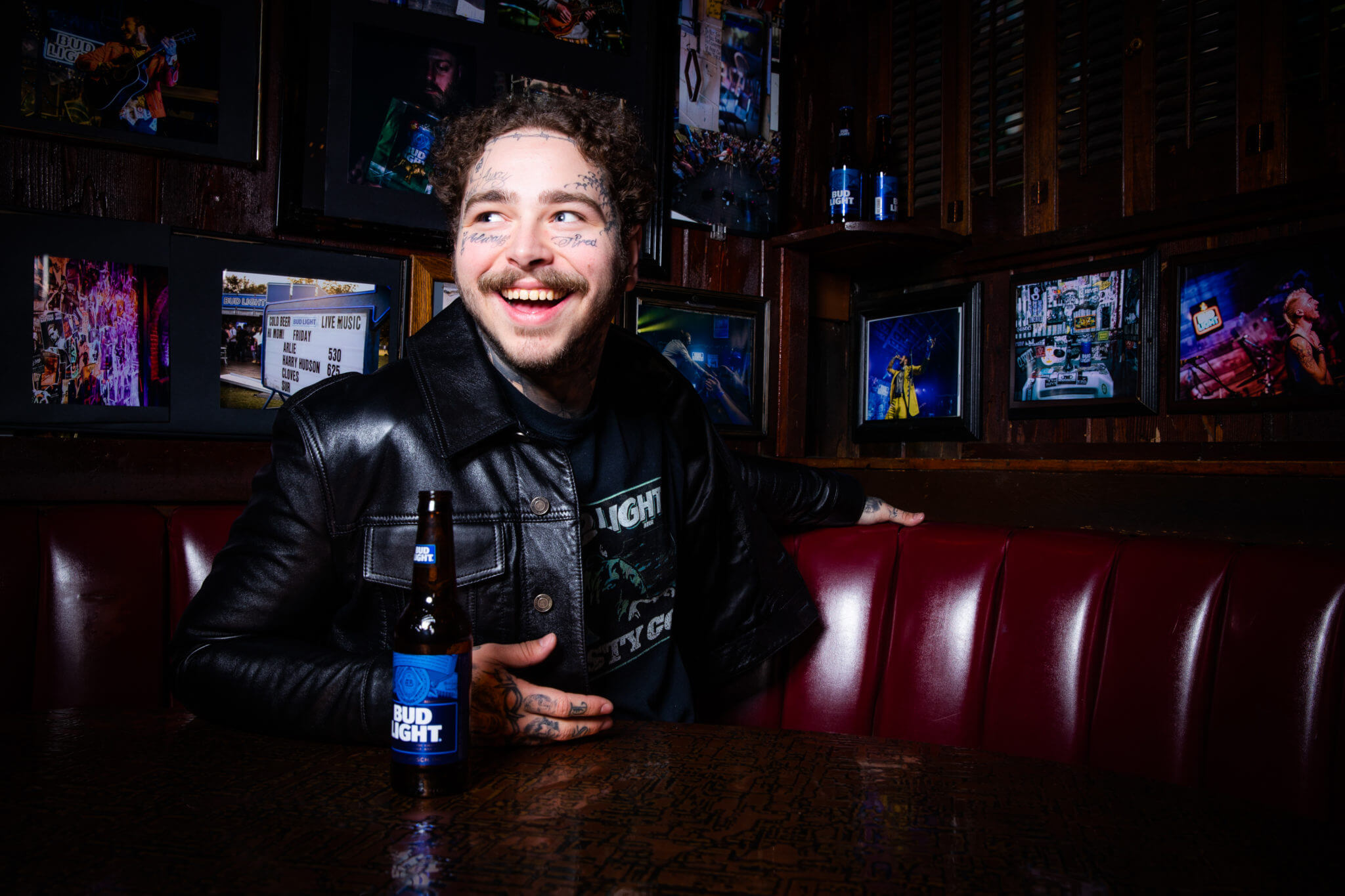 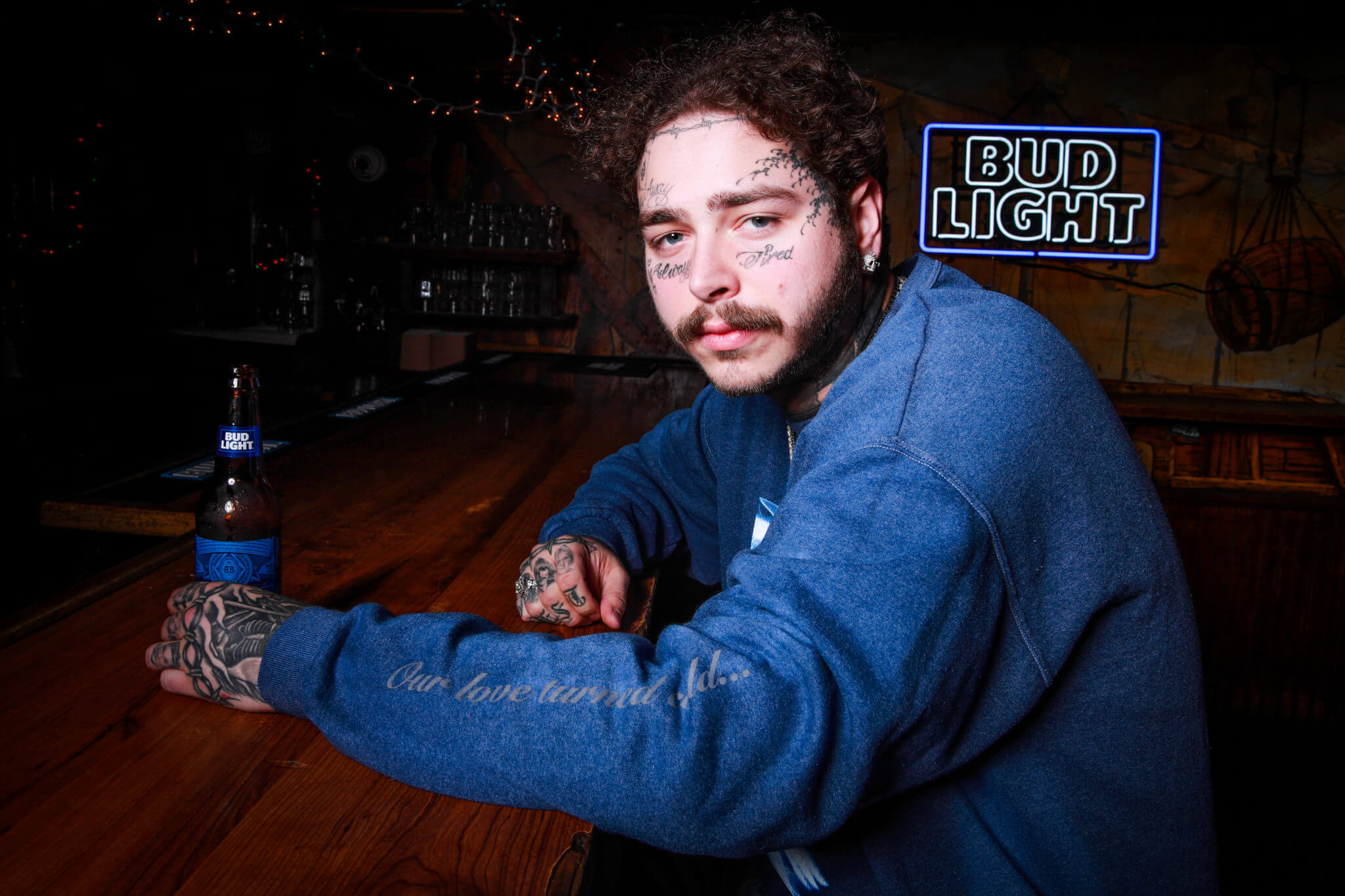 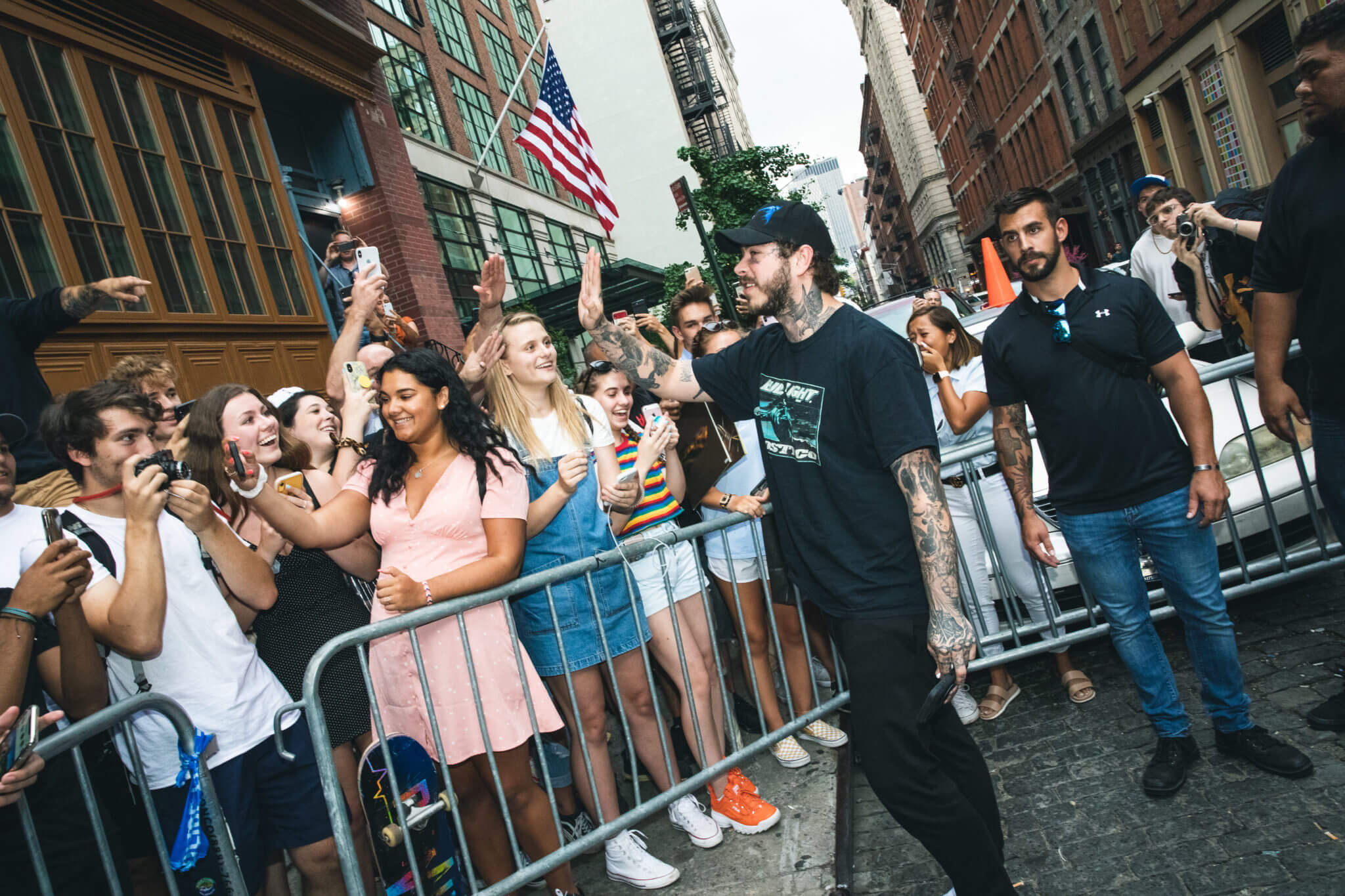 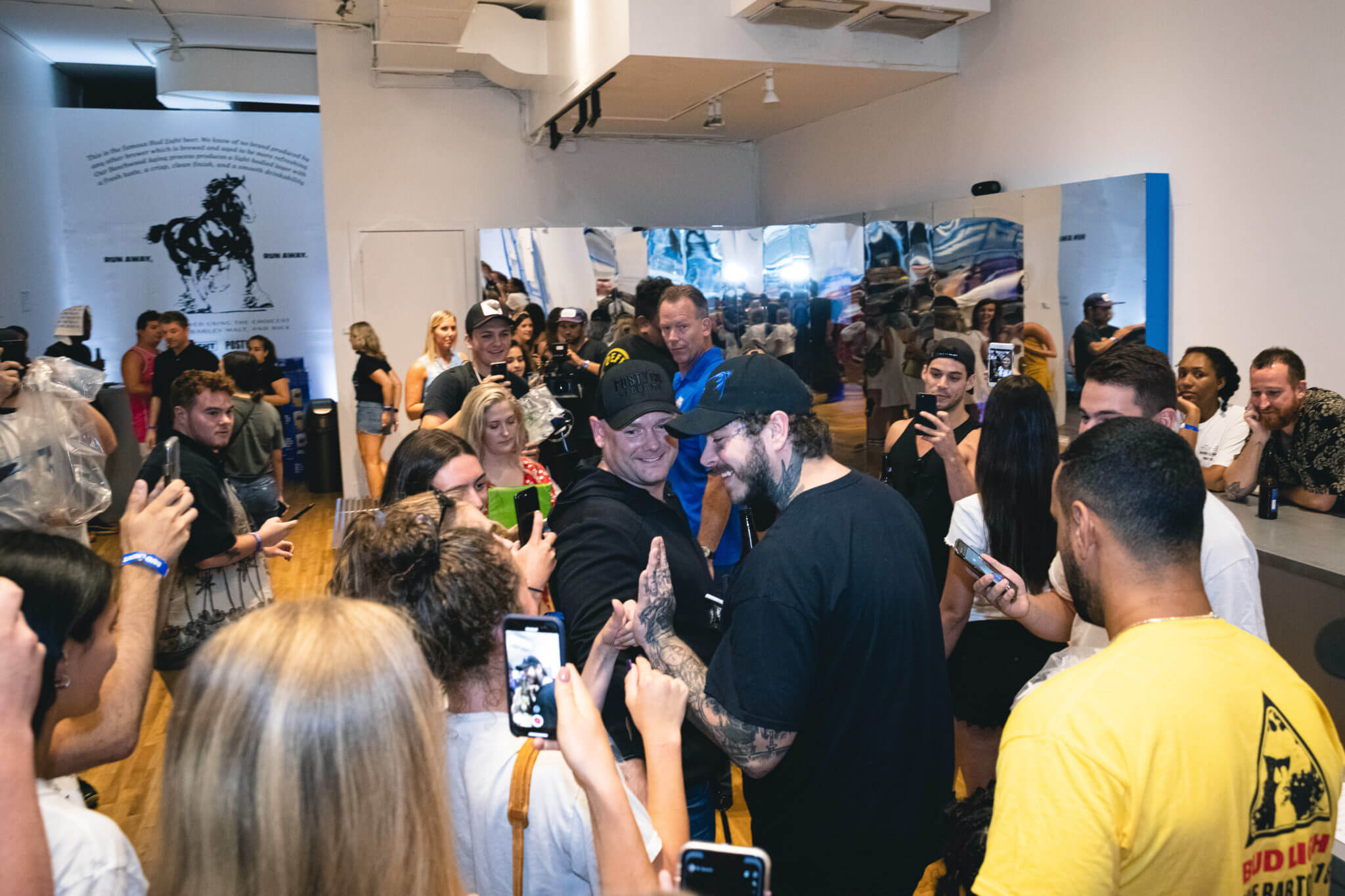 Fans joined Post for an intimate show at The Cutting Room where he was backed by Sublime with Rome and surprised fans with a cover of Santeria. Fans were surprised when Fat Joe joined him on stage to play his greatest hits All the Way Up, Lean Back and Make It Rain. Post performed Celebration, White Iverson and newly released single Circles from his unreleased album, exclusively breaking it for attendees and those who tuned in to the Bud Light livestream. Please find a snippet of the song here. A highlight of the night was the moment Post announced his third album is set to drop this September.This show followed the announcement of Post Malone’s official limited-edition merch collaboration with Bud Light. Fans lucky enough to attend this weekend’s NYC pop-up shop got their hands on the merch first, but for a limited time only fans everywhere else can shop the full collection on shop.postmalone.com/budlight while supplies last.