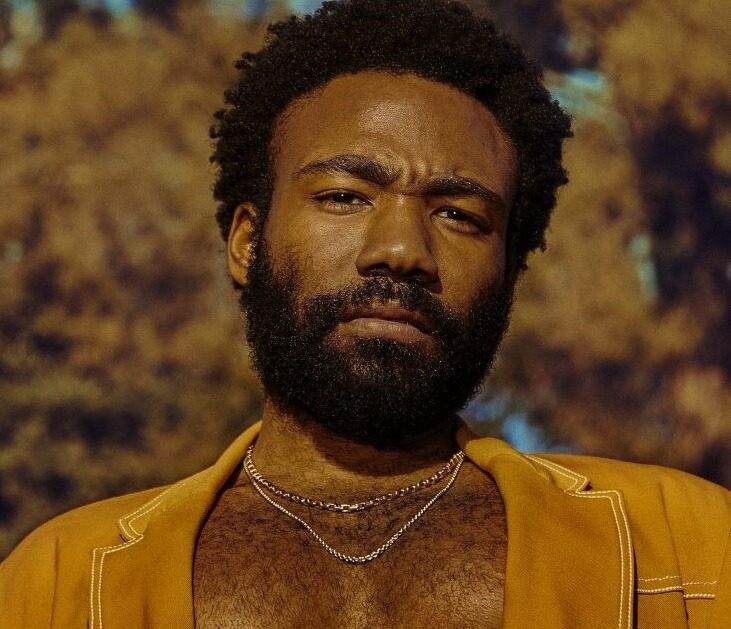 Donald Glover’s hit show Atlanta has been renewed for a fourth season on FX!

The third and fourth seasons of the series will be shot back to back in Spring 2020 and will have eight episodes each. The last episode of its second season aired in May 2018 and the show was renewed for season three. No premiere date for that upcoming season has been announced.Of course, Atlanta features Glover as the star alongside actors Brian Tyree Henry, Lakeith Stanfield, and Zazie Beetz. The critically-acclaimed show has earned several awards including Golden Globes for Best Television Series (Musical or Comedy) and Best Actor in a Television Series (Musical or Comedy), as well as Emmys for Outstanding Lead Actor in a Comedy Series and Outstanding Directing for a Comedy Series.As with the previous ones,  the upcoming seasons will be executive produced by Glover and his brother Stephen Glover, along with Paul Simms, Dianne McGunigle and Hiro Murai.”What more can be said about Atlanta than the critical acclaim and accolades that Donald, Paul, Dianne, Stephen, and Hiro have earned for two exceptional seasons of what is clearly one of the best shows on television,” FX Entertainment president Eric Schier shared in a statement. “This group of collaborators and cast have created one of the most original, innovative stories of this generation and we are proud to be their partners.”Glover certainly has his hands full with work outside of the show right now. In addition to his own music, the actor recently starred as the voice of Simba in the Disney CGI adaptation of The Lion King. He also starred in the hour-long musical film Guava Island alongside Rihanna, which premiered at Coachella in April 2019.