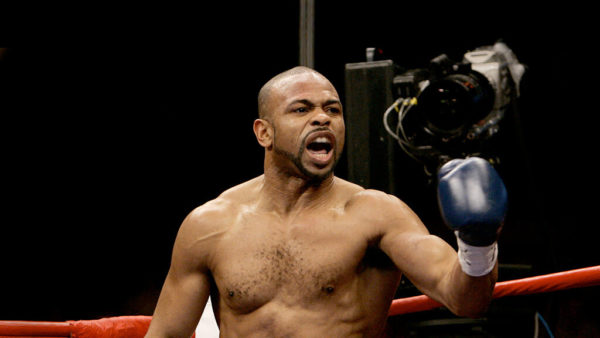 NUVOtv, the leading English-language destination for Latino entertainment, will broadcast the season two finale of its original weekly boxing docu-series, KNOCKOUT, live from the Grand Theater at Foxwoods Resort Casino on August 16, 2015 from 7pm-10pm ET. The main card event will feature the show’s host and four division champion, Roy Jones Jr. (61-8) as he squares off against, WBC USNBC Light-Heavyweight titlist, (2009) William Bailey.
The undercard fights will be announced during the August 12 episode of KNOCKOUT at 10pm ET/PT on NUVOtv. Plus, weigh-ins will be held at Foxwoods Resort Casino on Saturday, August 15.
Nine boxers came to Foxwoods Resort Casino and trained with the legends of the ring: Floyd Mayweather Sr., “Sugar” Shane Mosley and John “Iceman” Scully. The winners of the live finale will test their newly developed skills in the world of professional boxing. Tickets to the event can be purchased at www.Foxwoods.com.