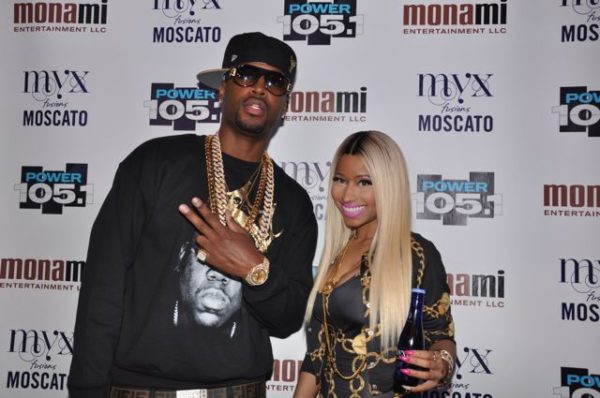 (NEW YORK) – November 3, 2013 – Myx Fusions Moscato was fully “in the mix” of every part of Power 105’s Powerhouse 2013 Concert on Saturday in Brooklyn: from the Pre-Event at Sky One Hanson to the concert at the Barclay Center to the after party at Milk River. At Skylight One Hanson, Myx Fusions set up a bar display on the main floor and a branded lounge in the VIP area. Several hundred consumers stopped by to learn about the brand and pose for photos with the Nicki Minaj cut-out. Four lucky winners were chosen to experience the VIP Treatment with K.Michelle in the Myx & Mingle Lounge. Myx Fusions ambassador and tv personality Yandy Smith was also on hand to sign autographs and invited 20 fans up to the lounge as well.The Powerhouse concert was a who’s who of today’s hottest R&and hip-hop acts, including Myx Fusions’ co-owner Nicki Minaj who created quite a stir backstage when she popped in for photos on the Myx blue carpet. Additional carpet attendees were 2 Chainz, ASAP Rocky, Meek Mill, Angela Yee, Charlamagne Tha God, DJ Envy, Yandy Smith and Myx Fusions CMO Mona Scott-Young.The evening concluded with a two-floor after-party at Brooklyn’s new Milk River Lounge. The team of Power 105 DJs took turns spinning music until 3am, as attendees enjoyed an open bar of Myx on the upstairs VIP floor. DJs regularly reminded people to try Myx Fusions Moscato as did the looping logos on the TV screens throughout the building and the large projector screen on the first floor.For more information on Myx Fusions Moscato, visit https://myxfusions.com/.
Photos: Stephen Knight 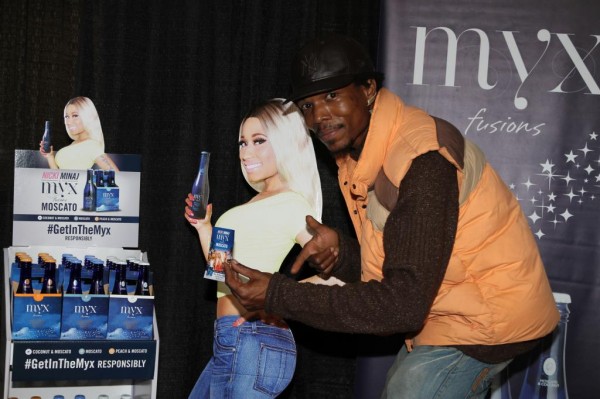 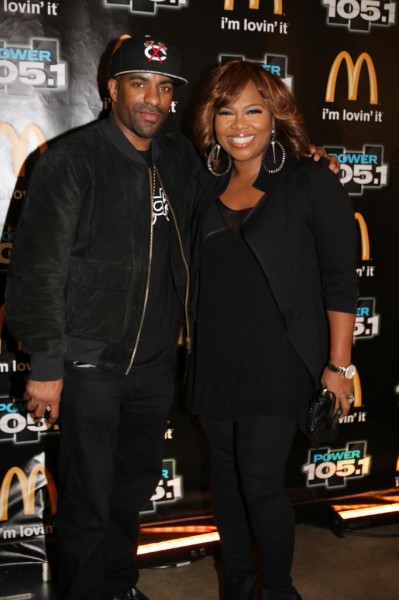 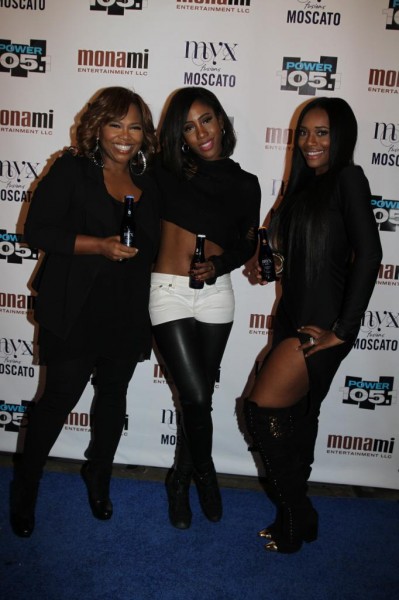 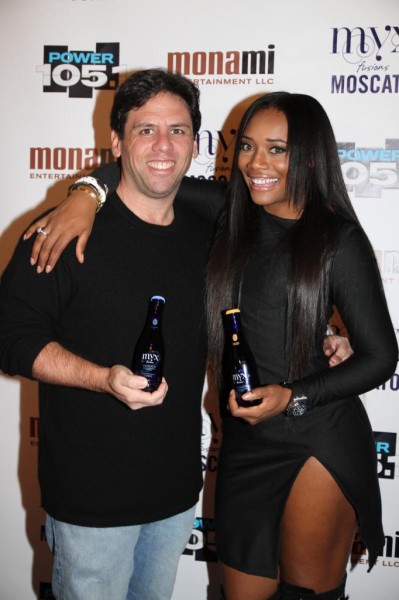 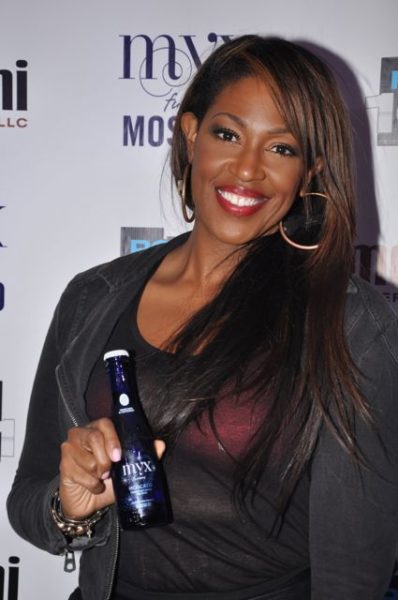 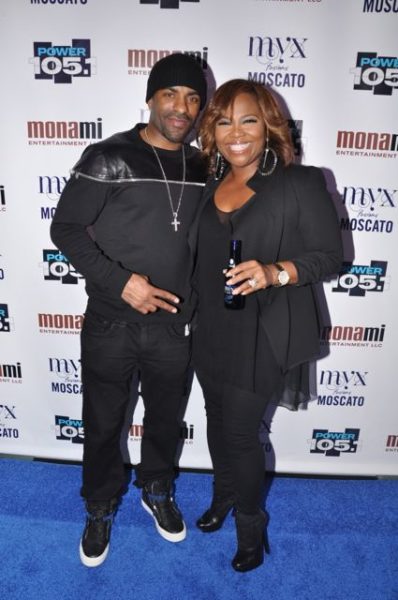 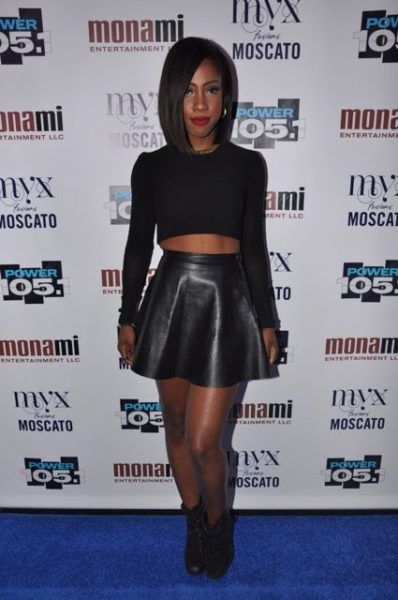 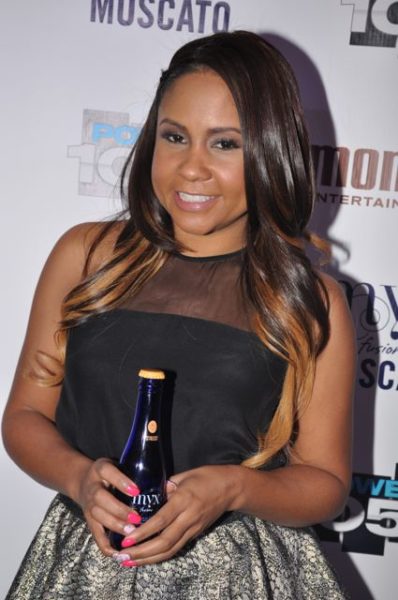 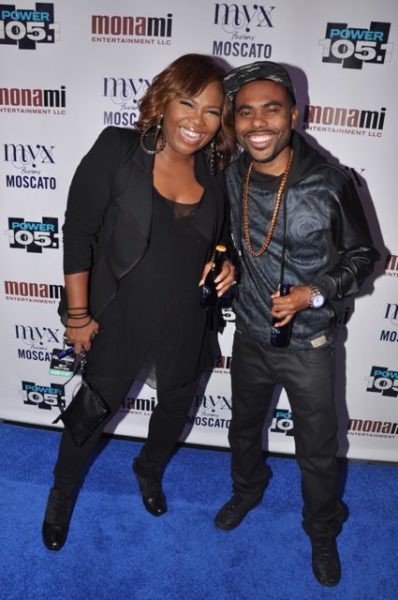 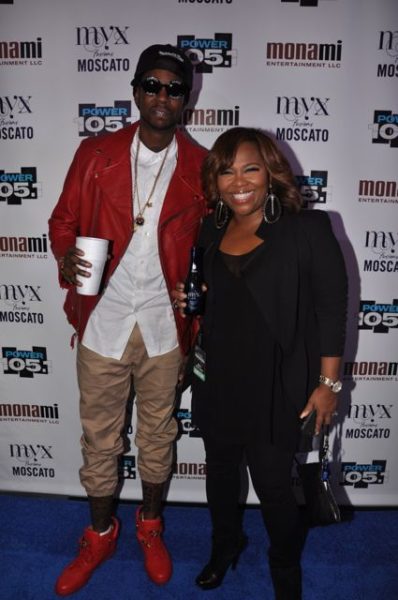 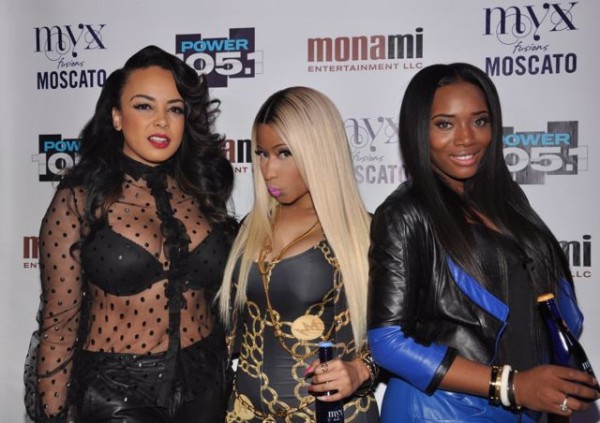 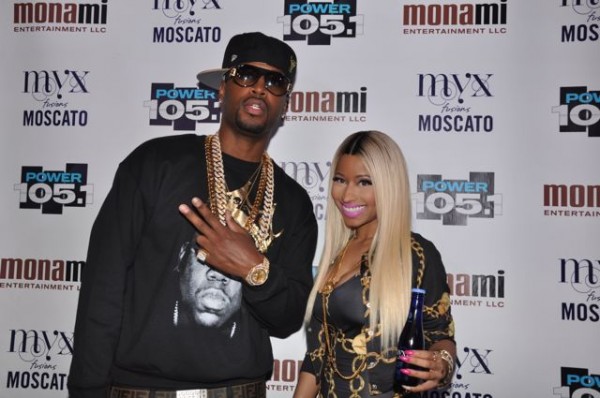 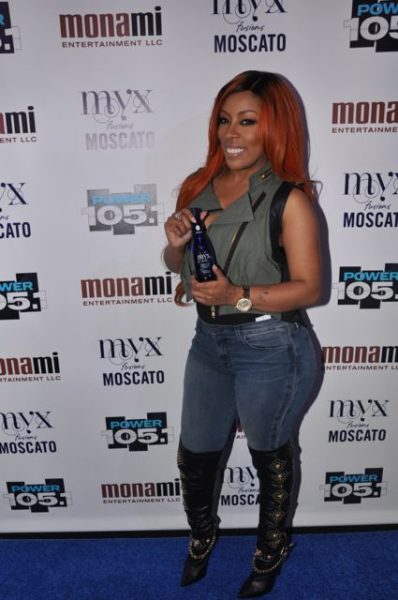 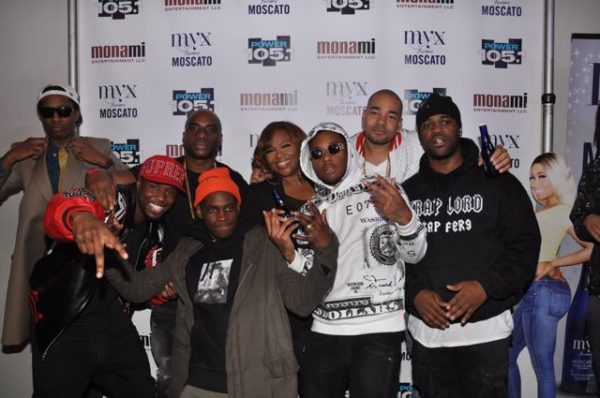 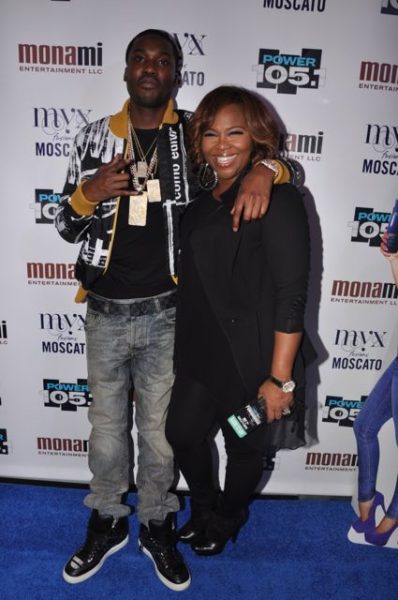 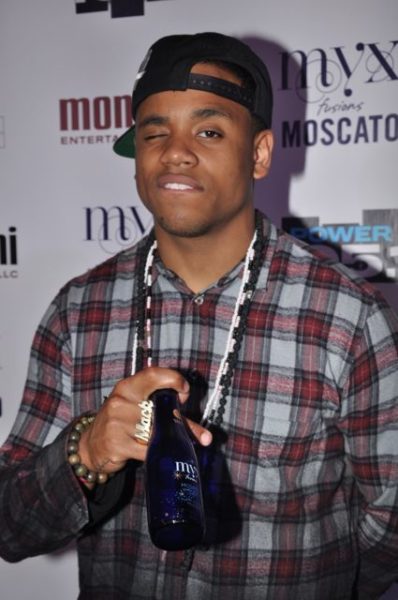 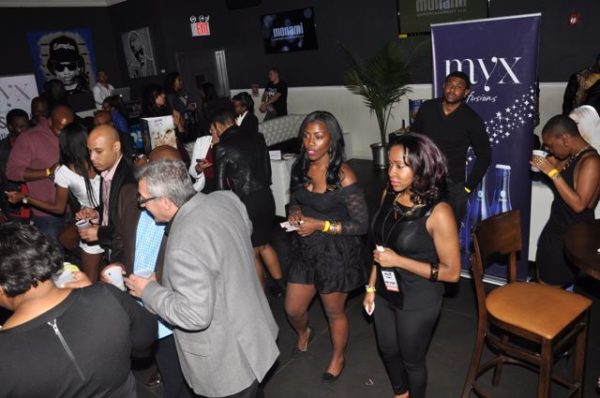 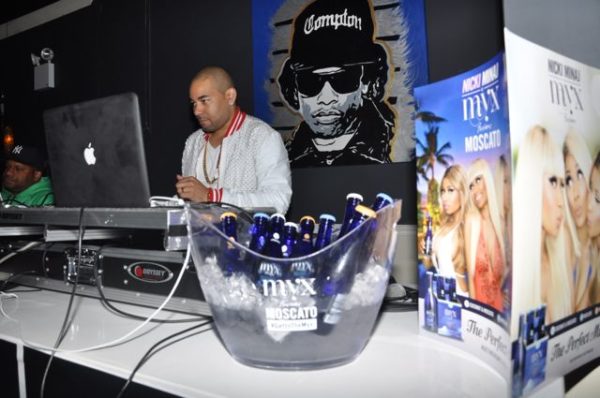 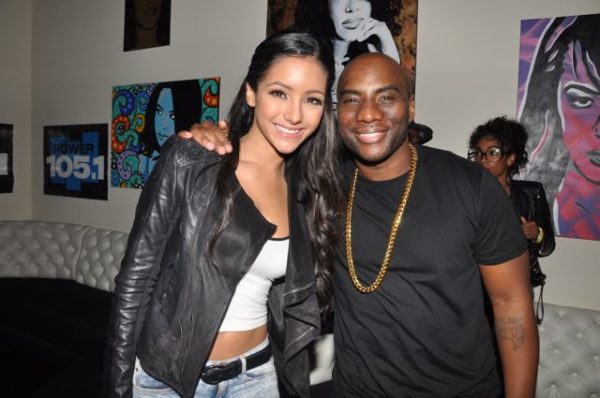 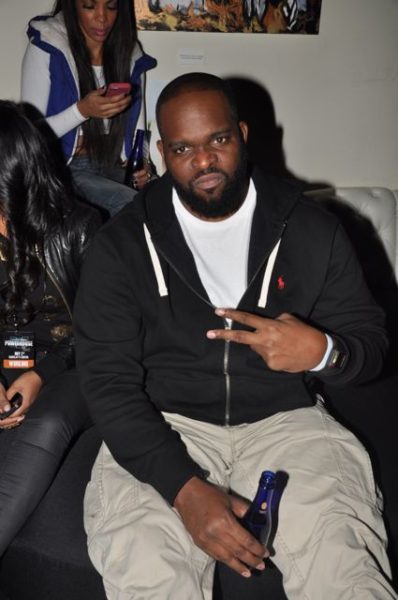 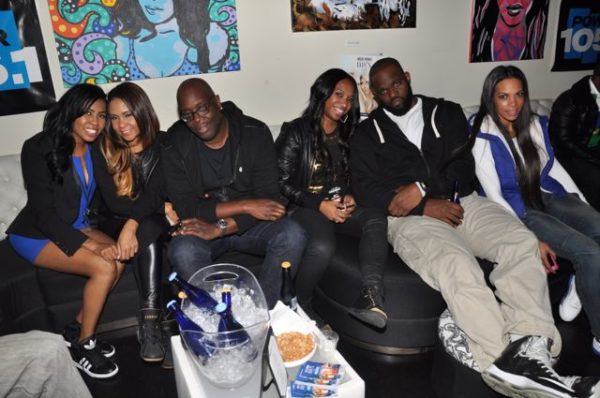 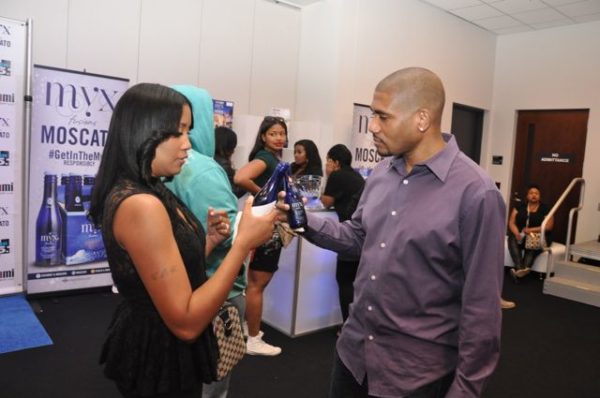 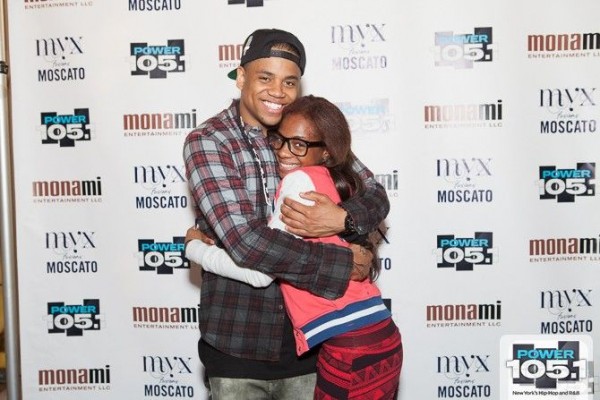 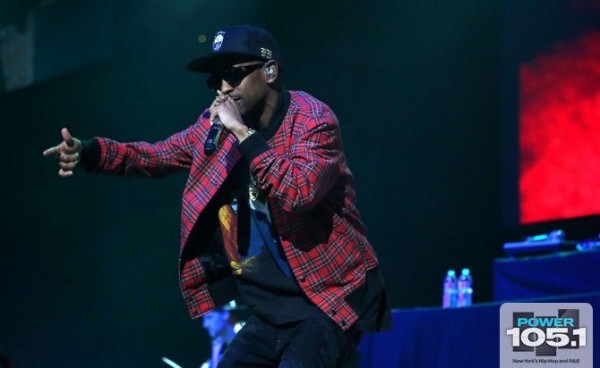 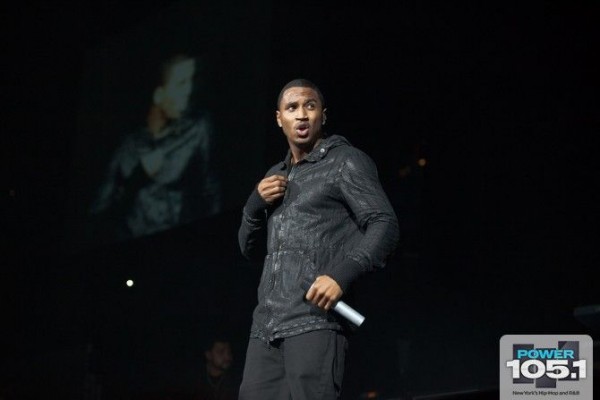 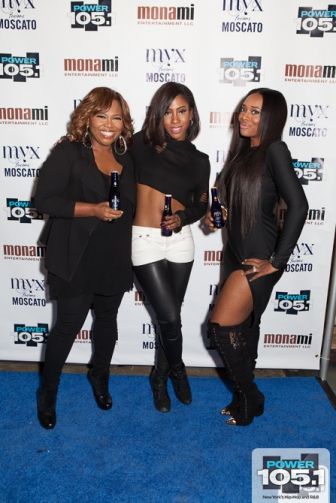 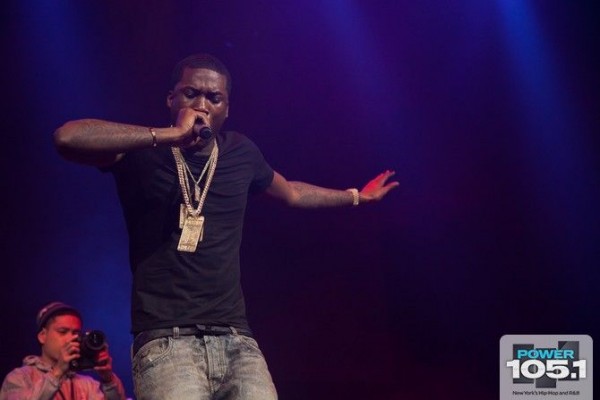 Radio FactsAugust 4, 2014September 26, 2022
August 4, 2014September 26, 2022
FacebookTwitterInstagramYoutube
We use cookies on our website to give you the most relevant experience by remembering your preferences and repeat visits. By clicking “Accept”, you consent to the use of ALL the cookies.
Do not sell my personal information.
Cookie SettingsAccept
Manage consent