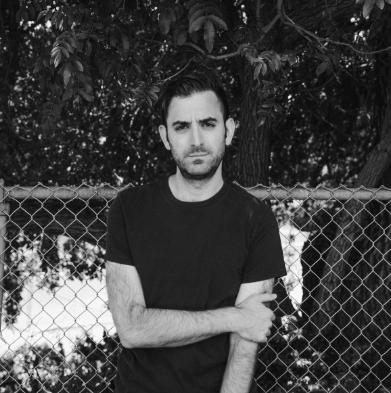 Artist manager and radio host Scott Waldman has signed with Imran Xhelili of Artery Global for conferences, public speaking, and his own music projects, Lido Beach (whose song “My Oh My” was featured in 2013’s Super Bowl) and 90s cover band The Seattles (featuring rapper D. Holliday on drums).Waldman is the former bassist of The City Drive (Sony Records) and the owner/founder of Waldman Management in Los Angeles, CA. The boutique management company is home to multiple artists, songwriters, and producers which include AFI’s Hunter Burgan as a producer and Sum 41/Street Drum Corps drummer Frank Zummo as a solo artist. In addition, Scott is the host of his own weekly radio show, Waldman’s Words, on idobi Radio. He is also a freelance writer and currently writes a weekly editorial on Substream Magazine titled “Words from a Waldman”.Imran Xhelili is the creator of The LX Agency, which was acquired by Artery Global in 2018. His roster includes The Funeral Portrait and OWEL. Xhelili is also the bassist for hard rock band Awake At Last (Outerloop Records), who recently announced a tour with Ice Nine Kills (Fearless Records).Scott Waldman is available for conferences, speaking engagements, and show opportunities through Artery Global.