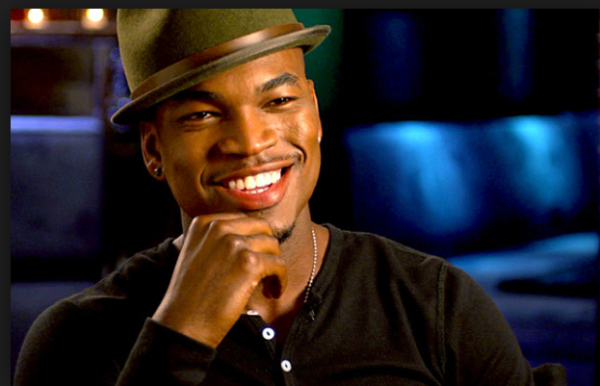 It is no wonder that so many celebrities don’t trust the people around them. It’s common knowledge in LA. There are those whose main job is to gain their trust via some form of vulnerability then separate them from their money. I JUST heard about something like this during the week with a major celebrity trying to give someone a break then we can’t forget the recent Kevin Hart melee. Apparently Ne-Yo’s former business manager, Kevin Foster, targeted him as well as singer Brian McKnight in a scam for a fake sports drink company. Kevin Foster faces a myriad of charged for the scam which includes money laundering, bankruptcy fraud as well as tax evasion.