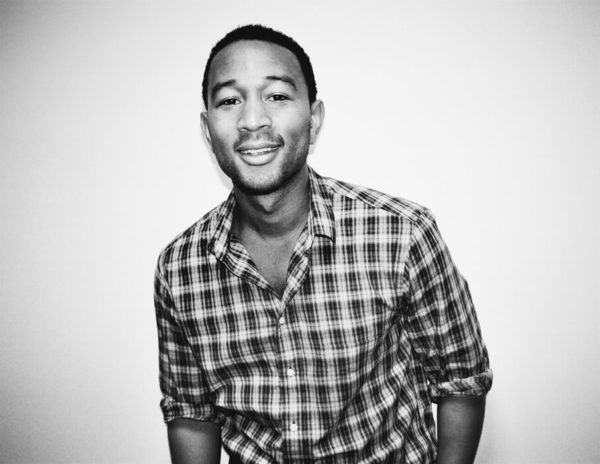 Youth First’s live tweeting of the event can be seen here:https://twitter.com/KidsNotPrisons

At The Achievment Center, a juvenile justice facility that is a part of the D.C. Department of Youth Rehabilitation Services, Youth First’s CEO Liz Ryan briefed the group on the fight to end youth incarceration and what comes next. After, John joined a tour of the facility and spoke with kids who have served sentences in youth jails or are currently on probation, and took time to hear music created by kids at the facility.

“All around the country, I hear stories of children who look like me being labeled as criminals for doing the kinds of things that children do,” said john legend to the room of advocates and young people. “The fight for educational equality is deeply tied to the system of incarceration– which all too often begins in our schools. Kids who act out in even minor ways, which once would result in a visit to the principal, now results in a trip with the cops and time in cages. That’s why we launched the #FREEAMERICA campaign.”

“The US is the world’s largest incarcerator of children, and we have to stop it,” said Liz Ryan in her briefing for john legend. Ryan is CEO of Youth First, a new national initiative to end youth incarceration and redirect resources towards effective community programs for youth. “Rather than rehabilitating young people, we simply set them on a pipeline to prison when we incarcerate them. We won’t stop fighting until it ends.”