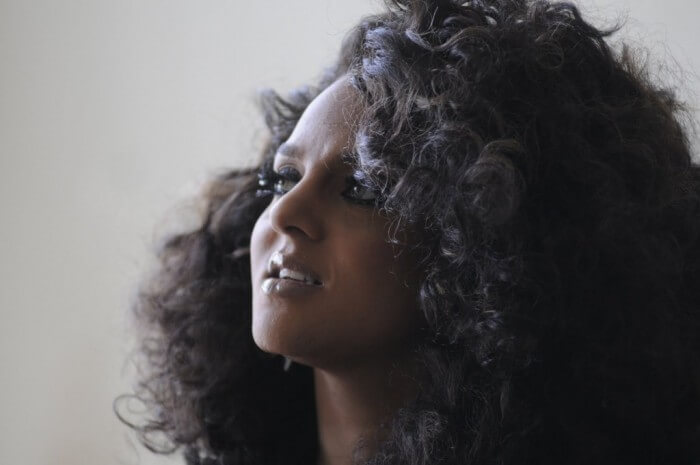 Marsha Ambrosius is planning to heat up the summer! Fresh off the heels of her sold-out, 25-city headlining “Friends & Lovers Tour,” the multi-Grammy® nominated musician will join Grammy® Award winner John Legend on his extended “All Of Me Tour,” starting July 22nd in Cedar Park, TX.

Before Marsha hits the road with Legend, she will release her highly anticipated second solo album, Friends & Lovers on July 15th via RCA Records. Leading the way with her current single “Run” climbing up the charts, Friends & Lovers will feature 16 tracks with production from Marsha, Pop & Oak, Da Internz, Eric Hudson, The Justice League and more, plus guest appearances by Charlie Wilson, Skye & Lindsey Stirling. The album is currently available for pre-order and includes an instant download of “Stronger featuring Dr. Dre” and “Run” at select digital retailers.

In support of both the release of Friends & Lovers and “All Of Me Tour,” Marsha will be performing at this year’s BET Experience on June 27th and Essence Music Festival on July 5th.

Hailing from Liverpool, England, Marsha Ambrosius released her critically acclaimed debut solo album, Late Nights & Early Mornings in 2011. The album debuted at #1 on the US Billboard Hot R&B Chart and #2 on the US Billboard Hot 200 selling over 96,000 copies in its first week of release. The album also produced hit singles “Hope She Cheats On You” and “Far Away” which landed Marsha two Grammy® nominations. She also won the Centric Award at the 2011 BET Awards and Record of The Year (Ashford & Simpson Songwriters Award) at the 2011 Soul Train Awards for “Far Away.” In 2012, Marsha was nominated for Best Female R&B Artist at the BET Awards.

A decorated singer, songwriter and producer, Marsha Ambrosius is ready to continue to show the world why she remains a force to be reckoned with in 2014.

“ALL OF ME TOUR” WITH MARSHA AMBROSIUS: