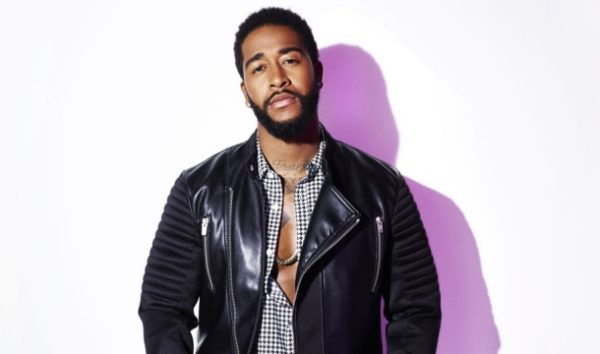 The very popular nightclub DSTRKT, which is located in London was of some very recent controversy. On a night in September they refused admission to a London-based actress by the name of Zalika Miller and her friends because they were “too dark” and “overweight”. Miller’s promoter was able to get some inside information due to know some individuals that worked at the nightclub. They informed the promoter that Miller was fine, but the women she was with were “too dark” and “overweight”.As word of the controversary spread via social media, R& B singer Omarion found out about the incident and apparently he wasn’t having it. He had a scheduled appearance to show up at the nightclub but those plans changed quickly with one simple yet powerful tweet.

I will not be attending #DstrktLondon tonight period.

Kudos to you Omarion for not selling out for a check. I guess we have to go back to the days when Black artist had to refuse to play certain venues because their own people wouldn’t be allowed to see them or they had to sit in the back.