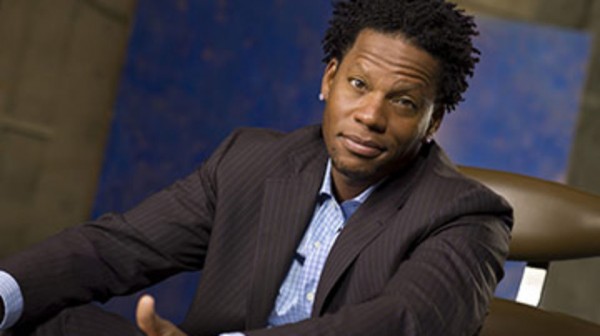 If you haven’t seen this tragic home video of a baby boy swearing and being antagonized by two purported relatives to repeat obscenities, throw up hand gestures, and basically show how much of a  thug he is, well just a fair warning it is heartbreaking to a certain extent.The video went viral after the Omaha Police Officers Association (POA), used the video on their website to show the “terrible cycle of violence and thuggery” that is rampant throughout the city. Now the union has come under fire for reportedly promoting the footage on their website in an effort to stave off the increasing problem of inner city crime.With that being said, D.L. Hughley posed the question on his syndicated radio show; Is this a form of abuse the way these adults are raising this kid or is this just fun with the family?The overwhelming majority of callers said it was abuse or at least a serious mistake in judgement. One female caller had a totally different opinion. She said it was family fun and that the people in the video were just preparing the child for what he would encounter in the streets. She even suggested that she raised her kids in a similar fashion so they would be ready for street life.After DL challenged her way of thinking, the young lady snapped back at him by saying – and I loosely quote- “well maybe if you brought some of your millions over here then I could raise my kids better.” That didn’t sit right with DL and he basically told that woman, “that was the dumbest shit I ever heard.” After more back and forth arguing, he also told the woman that he looked forward to seeing her kids on a police report and to have a nice day. He later came back and apologized but you could obviously tell he was completely disgusted by the woman’s obvious ignorance.I will say this about DL, he doesn’t seem to bite his tongue at all and he really seems to care about the plight of people.