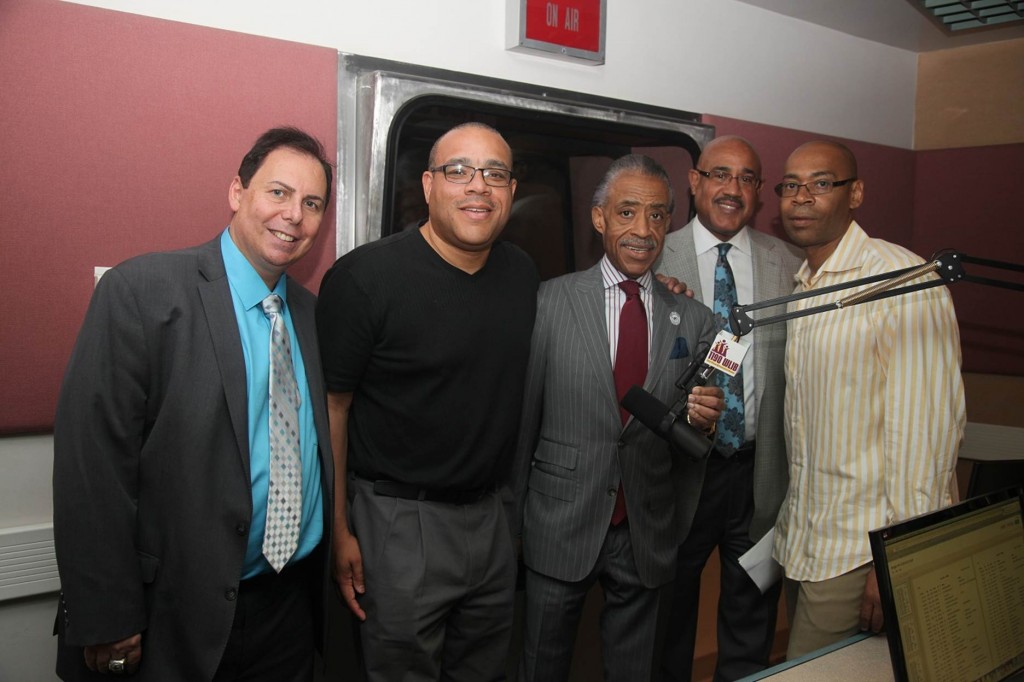 REACH Media Inc. announces that Reverend Al Sharpton’s radio show, Keepin’ it Real with Rev. Al Sharpton is now broadcasting live on 1190 AM WLIB Monday through Friday from 1:00pm to 3:00pm Easter Time. Sharpton has been a long presence in the New York market and now will be live daily discussing current topics, news, inspiration, and issues affecting African American communities.Skip Dillard (WBLS and WLIB), Operations Manager WBLS/WLIB, states “Rev Al’s weekday show is a perfect fit for WLIB, a Radio Station with a history of both inspiration and information. Rev Sharpton has a long history with WBLS and WLIB. We’re super-excited to now have him at work with WLIB listeners each weekday!”As the head of National Action Network, Sharpton has been applauded by both supporters and opponents for challenging the American political establishment to include all people in the dialogue, regardless of race, gender, class or beliefs. Few political figures have been more visible during the last two decades than Sharpton. His daily radio show, Keepin’ it Real with Rev. Al Sharpton broadcasts in syndication on more than 40 U.S. markets.Senior Vice President of Programming, REACH Media Inc., Gary Bernstein attests “We appreciated the tremendous support from our former affiliation with WWRL, but the opportunity of a live clearance on WLIB from 1p to 3p in the biggest radio market in the country was the motivation for us to make the switch. We are also enhancing what has been a special relationship with our friends at YMF Media and WBLS/WLIB.”(Photo Credit Left to Right) Senior Vice President of Programming, REACH Media Inc Gary Bernstein, Skip Dillard (WBLS and WLIB) Operations Manager WBLS/WLIB, Reverend Al Sharpton, Charles Warfield President / COO at YMF Media, LLC, , Deon Levingston VP/General Manager ,YMF Media, LLC### About WLIB1190 WLIB-AM and 107.5 WBLS-FM are owned and operated by subsidiaries of YMF Media, LLC. Both Radio Station s have been operating continuously in the New York metropolitan area since 1972 and 1974 respectively.