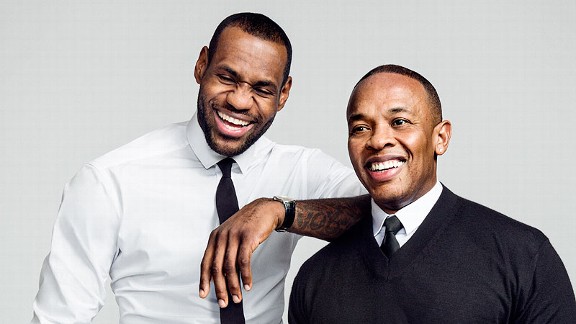 While LeBron James was leading the two-time NBA Champion to another Eastern Conference title against the Indiana Pacers, he was allegedly also on pace to receive a nice $30 million payday via the Apple purchase of Beats.While Apple was shelling out an astronomical$3 billion to Dr. Dre, Jimmy Iovine, and all their investors, King James was also benefiting from a small investment he made in the company back in 2008 when he also agreed to appear in the Beats promotional ads.Sources close to the situation say the NBA champ definitely cashed out on the deal. If this is true, kudos to you LeBron James for being ahead of the game.