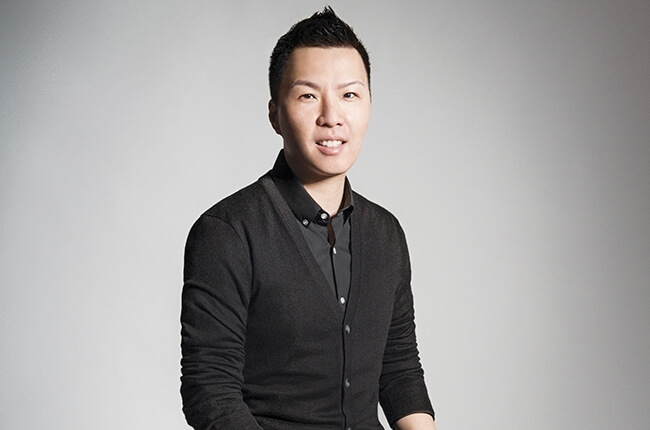 Island Records, a division of Universal Music Group (UMG) strengthens its executive level management team with the promotion of Eric Wong to Execu­tive Vice President / General Manager, Island Records, it was announced today by David Massey, President, Island Records. Mr. Wong, who is based in New York, will oversee all operations of Island Records, and will report directly to Mr. Massey. “Eric’s well-grounded successes in marketing and artist management made him the perfect choice for this position at the new Island Records,” said Mr. Massey. “Having worked closely with him for the past 4 years, Eric’s imagination, creativity and passion, as well as his warmth inspires our artists and staff. I look forward to the strength and resolve that we know Eric will bring to his important new post.”“This is one of the most exciting times in the great history of Island Records,” said Mr. Wong. “I could not be more proud of the confidence that David Massey has in me. With an artist roster that is second to none in the record industry, we are standing on the threshold of a new era, as Island enters this next amazing chapter of its existence.”Mr. Wong served as Executive Vice President, Marketing, at the former Island Def Jam Music Group since 2011. In that position, he played an integral role in the creation, development, and execution of marketing strategies for artists including Kanye West, Mariah Carey, Rihanna, Bon Jovi, Avicii, Iggy Azalea, and more. IDJ’s marketing, digital, creative, artist development, video promotion, and video production departments all reported to Mr. Wong.Mr. Wong, an IDJ veteran, first joined the company in 1999. During his early years at IDJ, Mr. Wong developed marketing campaigns for, and built strong relationships with a roster of multi-platinum artists that included The Killers, Fall Out Boy, and many others. Starting in 2006, simultaneously serving as Chief Marketing Officer of Bad Boy Entertainment, and Senior Vice President, Marketing, Atlantic Records, Mr. Wong oversaw the careers of Sean “Diddy” Combs, Jay Z, Janelle Monaé, Toni Braxton, Danity Kane, and more. Before returning to IDJ in 2011, Mr. Wong successfully founded Wong Management in 2009, serving as part of Mariah Carey’s management team along with a management roster that included Ryan Star.A Brooklyn native, Mr. Wong has served as an inspiration to minority youth working their way into the music industry. At age 16, he applied for an internship listed in Billboard Magazine, and was chosen for a job at WEA Distribution through Youth Entertainment Summer (Y.E.S.), a program designed for minority high school students. The summer led to an internship at Atlantic, and then to a position as a college rep at EMI Records. At the same time, Mr. Wong attended New York University where he graduated in 1998.