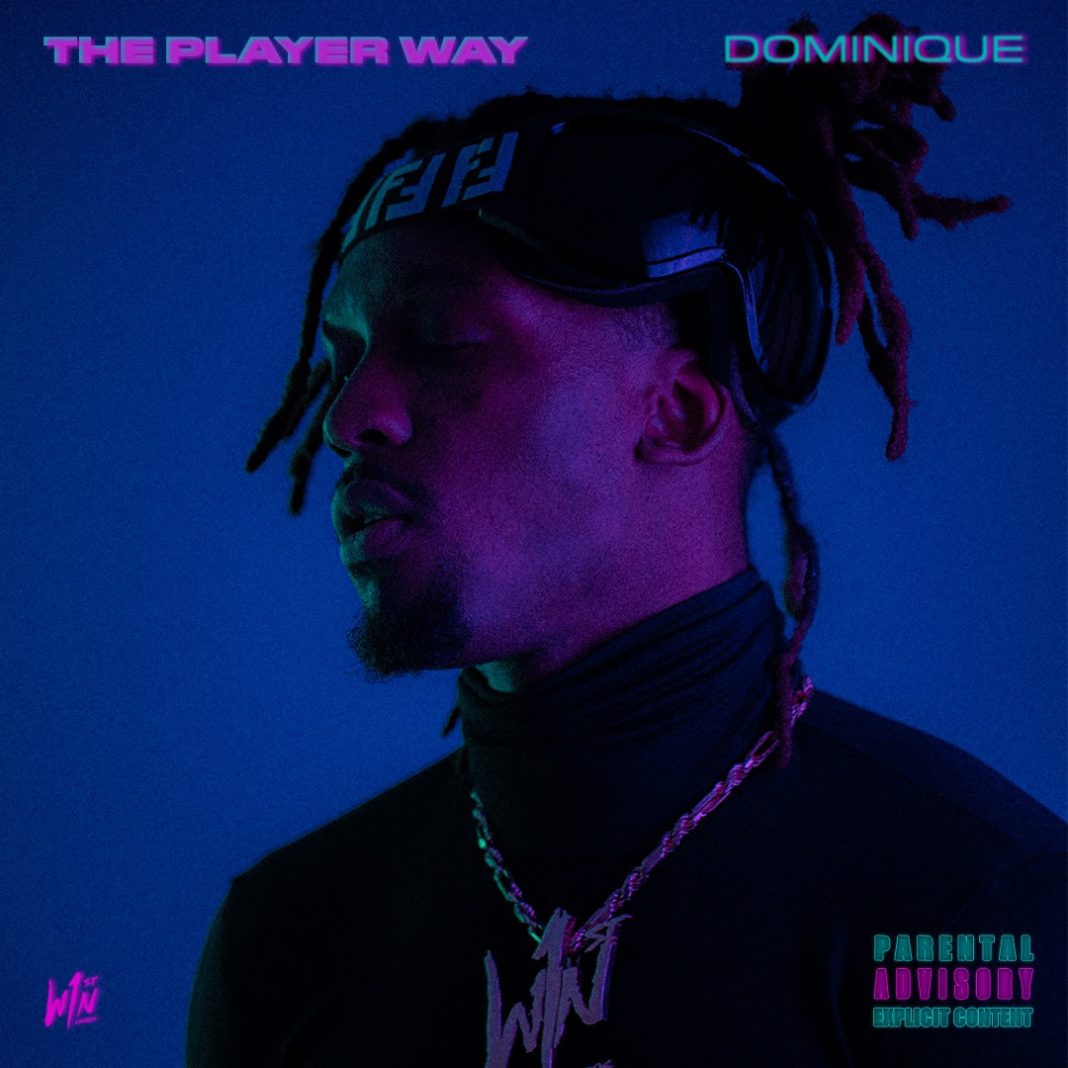 As he readies the release of his eagerly awaited debut project, Dominique p.k.a Mitch Mula unleashes the official music video to “The Player Way” via Win 1st Records. Available to watch here, “The Player Way” served as one of the string of singles the Florida-born Guyanese American has made his mark with in just a few short months. The cinematic, raw, and expressive visual gives audiences a view into the emerging artist’s world as he effortlessly delivers bodacious bars over a bass-knocking, smooth-sailed production (self-produced).

Today’s release is herald by last week’s premiere of “The Code,” which is backed on Spotify’s MOST NECESSARY, HIP HOP CONTROLLER and more. Best known for his multi-platinum contributions, in the lane of producing and songwriting, for Lil Tjay and Luh Kel to Chinese Kitty and Yo Gotti, Dominique made history last month as a music producer to enter the NFT space. Lil Bitcoin, an avatar powered by cryptocurrency, debuted his single “I Love Bitcoin” via With Foundation for an auction and received notoriety in the world of the cryptocurrency phenomenon. Seeing great reception for the innovation and uniqueness in many worlds altogether, Dominique is creating an inspiring lane for himself as an artist, songwriter, and producer as he sets his eye to claim all that we want “The Player Way.”