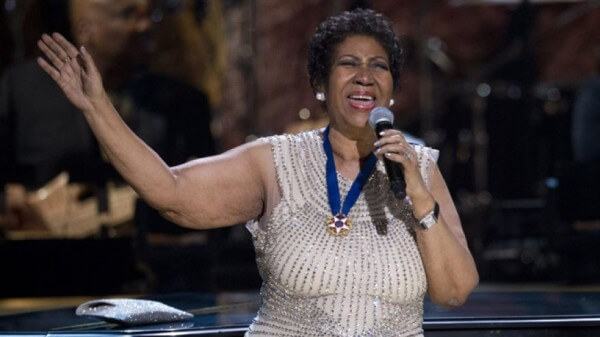 With over 150 performances at more than 15 venues throughout New York City, the 2014 Blue Note Jazz Festival will be held Sunday, June 1 through Monday, June 30. Ticket information and a current schedule of events/locations is available on the official website, www.BlueNoteJazzFestival.com. Additional performances and venues for the Fourth Annual festival will be announced in the coming weeks.

“We also continue to emphasize styles that are more broadly connected to jazz, to include everything from R&B, soul, and hip-hop to reggae, rock and Americana,” adds Bensusan.