Inside of You Episode with Dax Shepard drops on October 6, 2020

Dax Shepard (Armchair Expert, CHiPS) returns to the show and unpacks with Michael, getting into everything from discussions between ego and necessity, to irrational fears of financial insecurity fueling motivation, even to the idea of truly loving oneself. The conversation is a very open, honest, and free-flowing discussion between old friends.

NOT UNDERSTANDING WHY PEOPLE HIDE THEIR PAST:

I recognize that I’m abnormally forthcoming … but even within that and in recognizing I’m on the far end of the spectrum, some things people hold onto, I just can’t wrap my head around. Like drug use, who … cares? There’ll be people that don’t want to admit they smoke weed. I’m just confused by it a little bit.

I have a huge authority thing, just right out of the gates. I cannot stand authority. I think its stepdads … you had stepdads … I don’t need some person telling me the game plan … I had a lot of adults around me in childhood that had nefarious plans. Even if they weren’t evil, they just had, like, self-serving plans that I was the victim of, forever going forward. I’m a little preoccupied by what’s your real intention here.

…my agitation with directors … is almost never about creative. It’s all about, ‘Why are we going to do it this way? It’ll take four times as long and we won’t accomplish the thing any better than we would if we did it this way.’ … some people want to be away from their family, and I get it. Especially right now, after two and a half months in a house with my family, put me in a 16 hour a day set, I’ll be happy as a clam! But in general, I want to go home and see my family.

I operate out of ego in so many realms of my life, but I do recognize that me wanting to be on “Breaking Bad” is my ego, because I want people around town to bump into me and say, ‘Oh my God, I love your show,’ and I want to have died having been on these great shows. But then another part of my brain recognizes my children are never going to see “Breaking Bad.” … I’m going to do die, and whether or not I leave behind me 700 episodes of amazing TV or 700 episodes of terrible, unwatchable TV, there’s really no difference … all my life really will have been (about) is how much fun did I have making the 700 terrible … or great episodes. And how much did they pay me.

WHY HE DOESN’T SEE HIMSELF DIRECTING:

I can’t see me directing anything for another few decades … I have a five-year-old and seven-year-old. Directing a movie is two years of your life. You get one paycheck for those two years, it could … tank and or it could be humongous… that cost-reward analysis doesn’t appeal to me as much as it once did.

BLESS THIS MESS’ BEING CANCELLED:

I really felt the show was really funny. I loved it. I loved watching with my kids … the whole cast was insane – it was definitely the funniest cast I’ve been a part of, so I loved it. But it was 65 hours a week for seven months of the year. And I have three other jobs. So, just getting the time back, definitely softened the blow of my ego, having my show canceled.

I have a huge fear of financial insecurity despite the fact that I have no financial insecurity – it doesn’t matter ‘cause fears aren’t generally reality-based. I’m from a very modest background and my mom built this business, and money was a big priority in our lives and sacrifice for money was what you did. And so, I have a hard time if someone calls me and says, Hey, you want to make X amount of money in a week by filming 10 episodes of a game show in a week?” I’m going say, no, I think I’m good without that money. I can’t imagine saying that.

THE PRESSUE OF BEING CALLED ‘THE PERFECT COUPLE’:

I think I’m very realistic about it – If we were to get divorced, America would most certainly side with her … it doesn’t matter what the facts may be … I am no illusion that America wouldn’t side with her, I think even take it as far as I probably would be unemployable, or maybe they’d let me play villains in movies, but in general, yeah, I would come out on the business end of that separation. I am not unaware of that.

I think you have to act your way into feeling differently. I think if someone doesn’t have a list of the things that give them self-esteem, how on earth could they be working on their self-esteem? For me, mine is exercise. When I exercise, it raises myself esteem. I’m proud of myself. I did something that I didn’t enjoy doing for the betterment of myself long-term. if I eat healthy, that gives me self-esteem. So again, I rejected something that was tempting for my betterment, I’m of service to people.

I don’t want to … call people in AA. I don’t want to take someone through the steps. I don’t wanna … host a meeting at my house, but when I do something for other people, I feel, I like myself more. I can answer that question. I love myself … one needs to know what things result in self-esteem, because they’re not going to magically arrive at it. 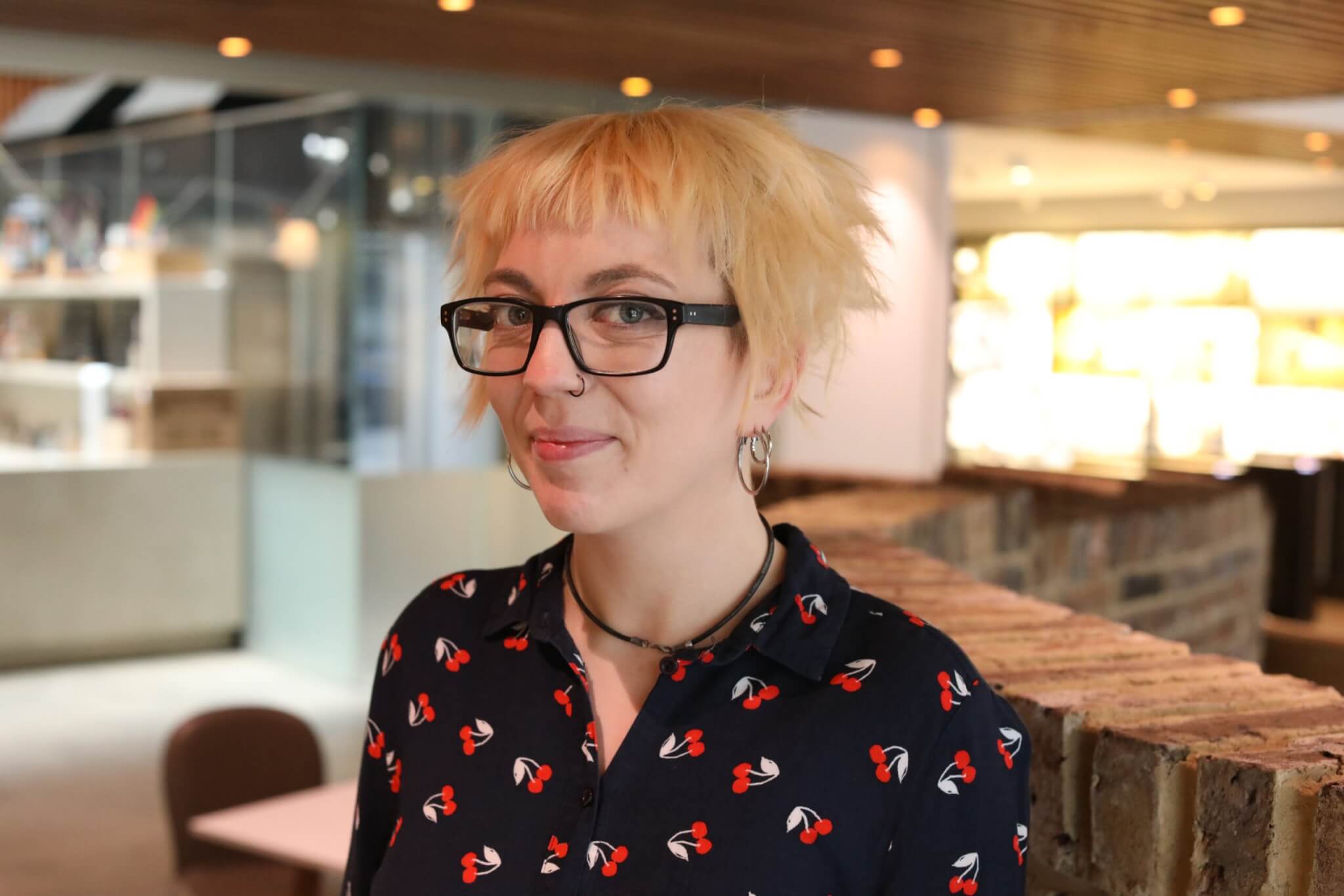 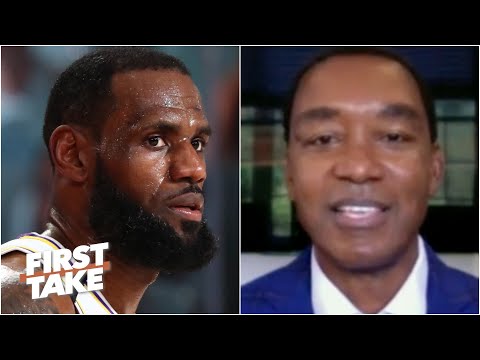