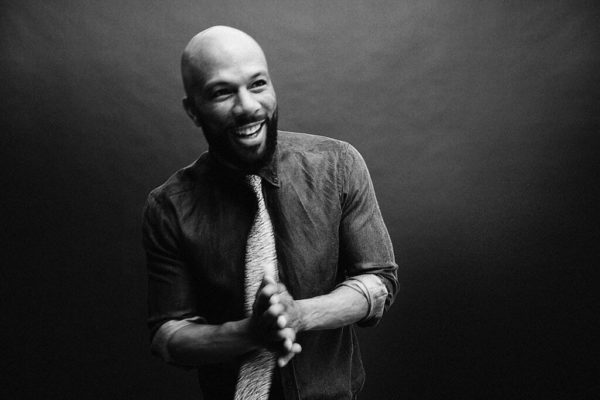 Common, Patti LaBelle to Headline Free ‘Keep the Promise’ Concert & March in L.A. for World AIDS Day as AHF Goes ‘AROUND THE GLOBE IN A DAY’
Free KTP concerts to take place in Cambodia, Mexico City and Los Angeles; L.A. ‘Keep the Promise’ Concert & March features Common, Patti LaBelle, JoJo,Espinoza Paz, Jencarlos Canela, B-Flow and will be hosted by Rosie Perez on Wednesday, November 30th Dolby Theatre, Hollywood
Keep the Promise will also honor legendary entertainer & humanitarian Harry Belafonte with AHF’s Lifetime Achievement Award for his charitable efforts and advocacy around the world.
LOS ANGELES, CA (November 21, 2016) AIDS Healthcare Foundation (AHF), recently announced their Around the Globe in a Day initiative, a series of events across the world to commemorate World AIDS Day and continue to spread awareness about HIV and AIDS. The activities will include free concerts inCambodia, Mexico City and the United States as well as free awareness and testing events throughout the U.S., Africa, Latin America, the Caribbean, Eastern Europe and Asia.  The U.S. Keep the Promise Around the Globe in a Day advocacy effort and will take place on November 30th at the Dolby Theater in Los Angeles, CA. The event, hosted by critically acclaimed actress/choreographer Rosie Perez, will begin with a large Keep the Promise March on Hollywood Boulevard leading to a free concert at the theater with special performances by Grammy Award-winners Patti LaBelle and Common, as well as JoJo, Espinoza Paz, and B-Flow.   AHF additionally confirms today Latin singer/actor Jencarlos Canela has been added to the bill..  Keep the Promise will also honor legendary entertainer, Harry Belafonte with AHF’s Lifetime Achievement Award for his charitable efforts and advocacy around the world.
Since its inception in 1987, AHF has been a provider of HIV prevention services, testing, and healthcare for patients living with HIV.  The mission of Around the Globe in a Day, Keep the Promise and AHF’s other efforts all over the world is to accelerate the fight against HIV / AIDS. Speaking about their efforts, AHF’s President, Michael Weinstein, says, “Our hope is that our upcoming World AIDS Day Keep the Promise concert and march serve as a potent reminder that the fight against HIV/AIDS is not yet won and that these events serve as a clarion call to action. The irony is that we are the victims of our own success: As the AIDS situation improves, with better treatments and more people being able to access them, the urgency of winning the war against AIDS here in the U.S. and around the globe has diminished. As a result, HIV/AIDS is increasingly pitted against other important issues as far as funding as well as for the attention of policy makers. It is critical that we continue to speak out through events like KTP in order to remind governments, public health officials and other stakeholders to keep the promise on AIDS and other key public health issues.”
Keep the Promise is free and open to the public. KTP Marchers will begin gathering at 5PM on Schrader Blvd. south of Hollywood Blvd., Those who march will be given priority seating for the concert.  The concert will begin at 7PM and participants can register to attend online at https://ahfwad.org/