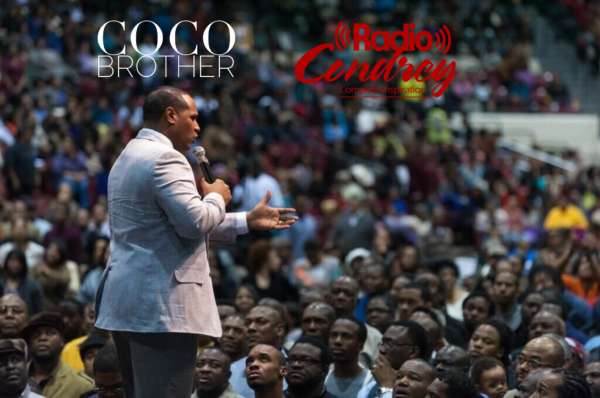 Radio Condrey, the Syndicated Radio Network owned by Cory “Coco Brother” Condrey signs deal with the 2015 Stellar Award Winning Station Gospel 860 AM to launch Coco Brother Live Presents The Weekend. The Weekend will air on KMVP on Sunday’s 10am-12pm PST in Phoenix, beginning September 27, 2015.
Condrey says that Radio Condrey is especially pleased to partner with Gospel 860AM which is owned by Louis and Teresa Bland, President and Vice President of Henri-Delta Company, LLC. “There are no other black Radio Station s or Gospel, Urban AC, Hip Hop, R&B formats in the Phoenix market and so it became even more important for Radio Condrey to stand with Louis and Teresa to support the Gospel 860 AM voice in the community. black radio is key in a market like Phoenix and it blesses me greatly to know that we are able to play a role there. We look forward to doing everything to support them while keeping the Gospel 860 listeners encouraged, empowered, and inspired.”