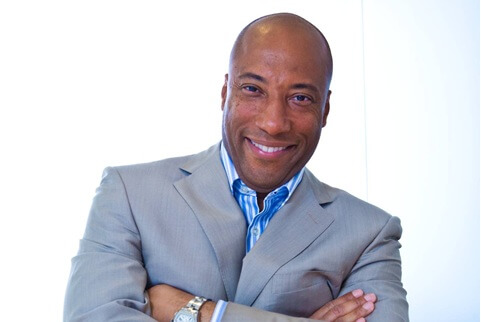 Entertainment Studios, Inc. and The National Association of African American-Owned Media (NAAAOM) on Wednesday, April 27, 2016, sent a letter to the New Jersey Board of Public Utilities (BPU) alerting them that BPU has facilitated racial discrimination in contracting due to its approval of the Charter Communications (Charter) acquisition of Time Warner Cable (Time Warner).On March 3, 2016, Entertainment Studios and NAAAOM presented BPU their specific concerns due to its approval of Charter’s acquisition of Time Warner. Nevertheless, a Stipulation of Settlement was executed on March 31, 2016 and made effective April 1, 2016.In approving the transfer of control of Time Warner to Charter, without addressing Charter’s discriminatory conduct and its impact on a large portion of American society, the BPU has facilitated and enabled violations of Entertainment Studios’ equal protection rights under the United States Constitution, the anti-discrimination provisions of the New Jersey Constitution, and the New Jersey Law Against Discrimination. The BPU, like all state governmental entities in New Jersey, has an affirmative obligation to enforce these anti-discrimination laws and to assure that its own actions do not foster racial discrimination. The BPU actions facilitate Charter’s continuing racial discrimination in contracting under the leadership of Tom Rutledge, Chief Executive Officer and President of Charter Communications.”We are actively pursuing all of our legal options to address this failure by the BPU to prevent this institutionalized discrimination,” said Byron Allen, Founder, Chairman and CEO of Entertainment Studios. “The silence of the New Jersey BPU, Governor Chris Christie, and New Jersey Senator Cory Booker is deafening and complicit. We will push for enforceable conditions and hold all government regulators and politicians fully accountable for supporting this racism.””We will pursue every legal option to make sure the government regulators and politicians in the states of Hawaii and California do not support the racist practices of Charter, as the regulators have done in New Jersey,” said Mark DeVitre, President of NAAAOM.”The New Jersey Board of Public Utilities has violated our civil rights and public trust by ignoring this historic $10 billion lawsuit against Charter and rubber sting their approval in New Jersey,” said Entertainment Studios counsel Rocky L. Peterson, Senior Counsel, Hill Wallack, LLP. “This is institutionalized racism. The BPU will be held fully accountable.”

Mitchelle - January 19, 2021 0
On Friday afternoon, RCA Records and Hard 8 Working Group presented rising global superstar Tate McRae with a plaque celebrating her very first RIAA certified platinum single, “you broke me first.”The team gathered all across the globe via zoom to celebrate this momentous first for the artist. [...]