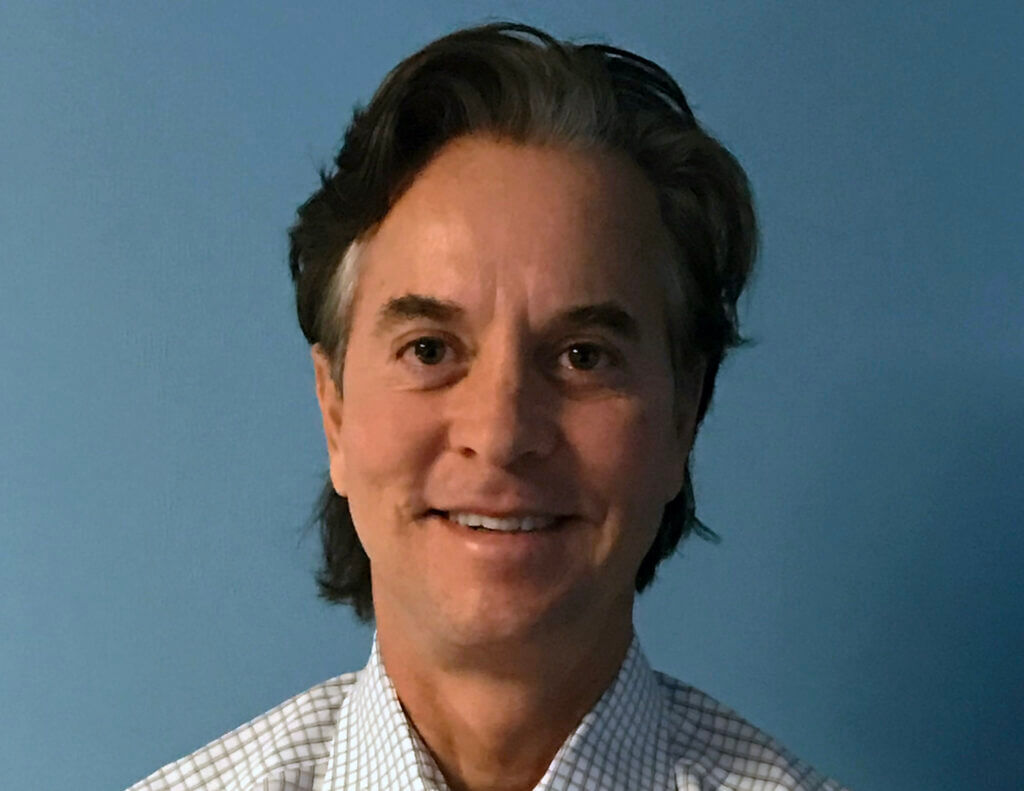 Beasley most recently served as vice president and market manager of the company’s Southwest Florida six station cluster. Previously, he held the positions of General Manager and Program Director at WRXK-FM.

In his new role, he will work closely with company President Bruce Beasley and Chief Operating Officer Brian Beasley in overseeing the day-to day operations of the company’s 64 radio stations.

“I look forward to this exciting new phase of my broadcasting career,” said Beasley. “It’s a privilege to have the opportunity to work alongside our corporate team and with all of our great stations across the country.”

“We are thrilled to welcome Brad to our corporate team at the company,” said Chief Executive Officer Caroline Beasley. “His personal insight, experience and leadership will be valuable in our markets as he works closely with our teams on a daily basis throughout the company.”

Beasley will be based out of the company’s headquarters in Naples, Florida.