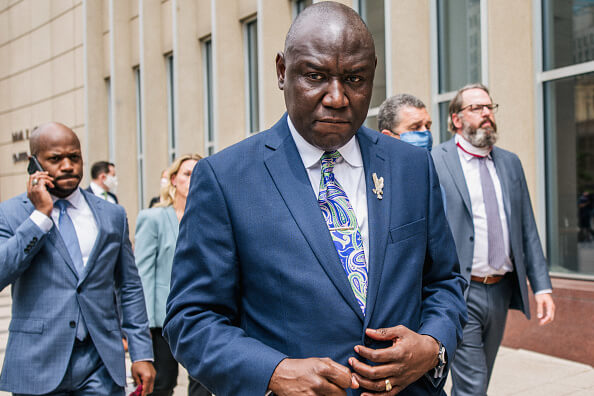 Founder, Gary Charles, fosters partnership with high profile individuals to launch Advancement of Blacks in Sports, Inc. (ABIS), a newly established non-profit organization with a mission to connect and inspire people to boldly advocate for racial, social, and economic justice for Blacks in sports. ABIS works to foster a culture of equity and inclusion in all aspects of sports that lead to racial, economic and social justice.

Keys to Victory for ABIS include eliminating inequitable hiring practices, improving economic opportunities for minority-owned business at sporting events, generating knowledge of Black History, promoting voter registration and participation, and protecting student-athletes.  The Advancement of Blacks In Sports, Inc., currently integrates, but is not limited to the following sports: Basketball, Track and Field, Baseball and Football.

Mr. Charles notes, “The passing of John Thompson means another American icon has passed away. One of the best ways to honor him is for us to continue the legacy he started.  We have not been fully embraced in the board room, have not been offered a substantial amount of head coaching positions, and have been consistently blocked out of revenues earned through contracts specific to athletics. It’s time for advancement!”

ABIS is particularly focused on the development and holistic growth of the intercollegiate athlete and the recent (NCAA), Federal and State legislation that affects academic and athletic experiences of student athletes. Overall, ABIS seeks to align with student-athletes and other professionals who are willing to use their voices for the betterment of all Blacks in sports.