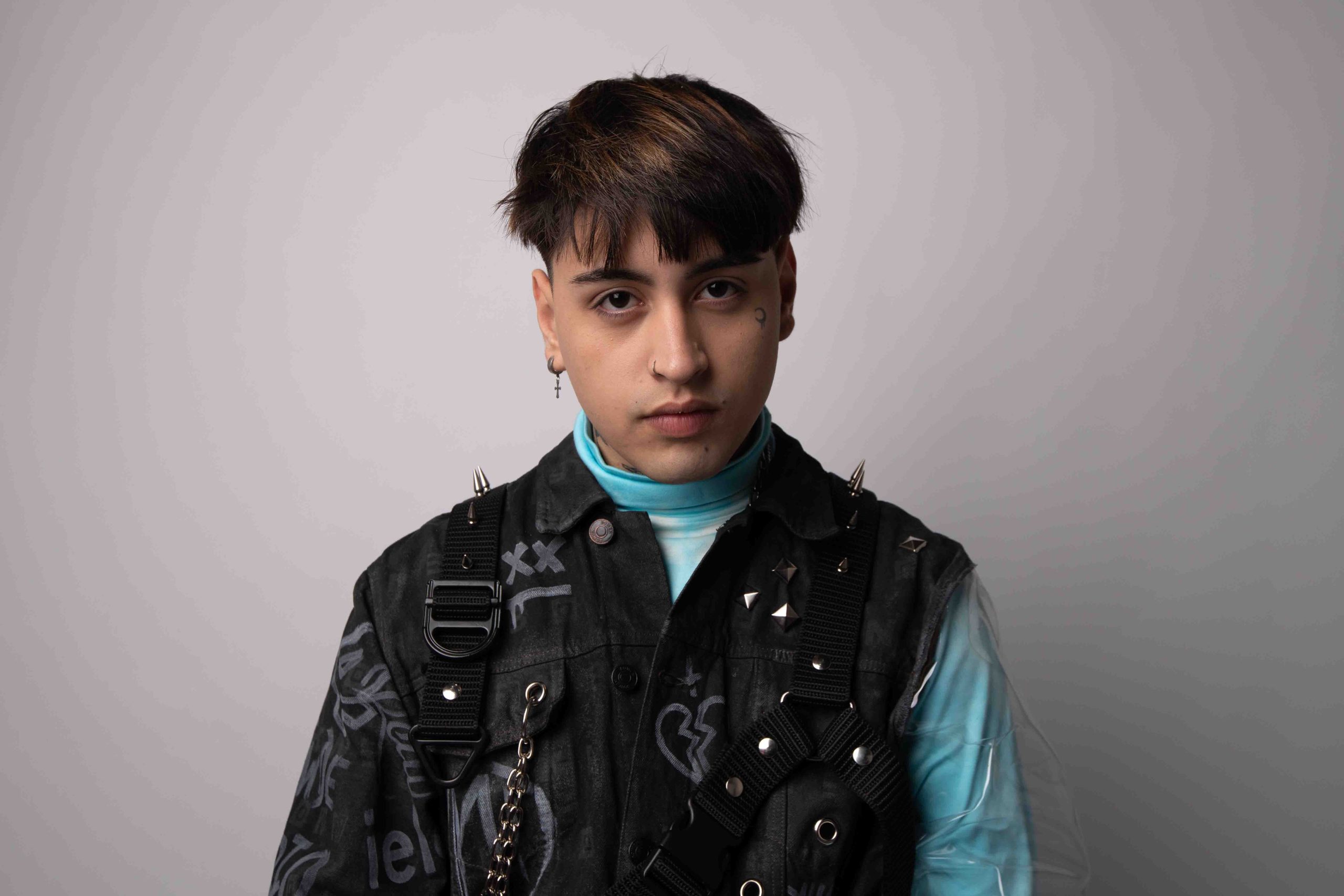 Tiago Uriel Pacheco Lezcano, aka Tiago PZK, is a 20-year-old Argentine songwriter/artist who has emerged as one today’s brightest new talents in music, crafting genre-bending hits with styles ranging from hip-hop and trap to R&B.

Recently, Tiago PZK has unveiled new music ahead of his highly anticipated debut album, which is set to arrive in January 2022. In February of 2021, he shared the first single from his EP entitled “Flow de Barrio” and in May he released “Házmelo,” which earned international acclaim, surpassing 1 million YouTube views in less than 24 hours and becoming the No. 1 trending song in Argentina and No. 6 worldwide. Soon after, Tiago continued his winning momentum with “Entre Nosotros” ft. LIT killah, which just spent its sixth consecutive week at No. 1 on Billboard Argentina’s Hot 100 chart and peaked at No. 31 on Spotify’s Global streaming chart.

Tiago PZK said, “Signing with Sony Music Publishing is a big step in my career, and I’m very grateful for the opportunity.”

Jorge Mejia, President & CEO, Sony Music Publishing U.S. Latin and Latin America said, “Tiago is a leading voice within the new generation of artists coming from Argentina and making their voices heard around the world. We couldn’t be happier to be part of this journey, we can’t wait to see where it takes us.”

Tiago first rose to prominence in 2018 with the release of his single “Andamo en la Cima” and in 2019 with “Sola.” His success quickly led to hit collaborations including “Cerca de ti” and “Además de Mí” with Rusher King; “Cázame” with María Becerra; “YO SE QUE TU” and “Prende la Cámara” with FMK; among many others. Tiago has also competed in high-profile freestyle battles such as God Level, Nike Battle Force, Supremacy, GoldBattle, El Quinto Escalón and Red Bull’s Batalla de los Gallos.