LOS ANGELES — In the spirit of awards season, the Better Brothers Los Angeles (BBLA) in association with award-winning actress/activist Sheryl Lee Ralph and her non-profit organization, The DIVA Foundation, feted African Americans in the LGBTQ+ community at the fifth annual Truth Awards. The Truth Awards was held on Saturday, March 9, 2019, at the Taglyan Cultural Complex in Los Angeles. Actress Angela Robinson of Tyler Perry’s “The Haves and Have Nots” on OWN returned as this year’s host. Plus, there was a special musical performance by R&B singer/songwriter Tweet. Interestingly, this year’s honorees included a Golden Globe and three Emmy Award winners.

The black-tie affair honored African-American, trailblazing men and women whose personal and professional accomplishments have positively impacted the perception and image of the Black LGBTQ+ community. The Truth Awards embodies the belief that members of the Black LGBTQ+ community and its allies who embrace and live their truth should be recognized and honored.  In addition, BBLA awarded $13,000 in scholarships to college-bound students Julian Roberson, Algernon Jackson, and Moses Hinton.

No envelopes were needed because all the names called that night were winners. One by one, the honorees took the stage and shared “their truth,” trials and tribulations of being Black, gay in America. They also talked about the importance of being honored by their “own” community for their accomplishments.

A Golden Globe and Emmy Award winner, Anthony Hemingway received a History Maker Award for his work in film and television. A cutting-edge creative, Hemingway became the youngest second assistant director (A.D.) at the age of 19 and the youngest first A.D. at age 22, respectively, in the history of the Directors Guild of America (DGA). He quickly rose through the ranks, eventually achieving his directorial debut with the universally, critically-acclaimed fourth season of “The Wire” on HBO.

Since then, Hemingway’s work is in constant demand, directing and telling stories to some of our favorite shows on network and cable TV, including “Unsolved: the Murder of Tupac and the Notorious B.I.G.,” “The Purge,” “Underground,” “Power,” “The Newsroom,” “ER,” “Empire,” “Glee,” “Orange Is the New Black,” and “American Horror Story” – and the list goes on. In 2016, he directed and co-executive produced the award-winning FX hit series, “The People v. O.J. Simpson: American Crime Story,” which garnered him a plethora of awards, including an Emmy® Award for “Outstanding Limited Series,” as well as a Golden Globe and NAACP Image Award for “Best Miniseries or Television Film,” and an Emmy  nomination in the “Outstanding Directing for a Limited Series, Movie or a Dramatic Special” category. In 2018, Hemingway launched his eponymous production shingle Anthony Hemingway Productions (AHP). Under his AHP banner, Hemingway will helm the college football drama film “Work Horses” for Amazon Studios, alongside Green Bay Packers quarterback Aaron Rodgers, Heisman Trophy winner, and Super Bowl MVP Desmond Howard, and others. He is currently in prep on the ABC reboot of “New York Undercover” with Dick Wolf, where he will direct the pilot and serve as an executive producer, coming full circle, as he was a set production assistant on the series in the early1990s.

The Truth Awards will benefit the DIVA Foundation and its partnership with BBLA, which has initiated several initiatives aimed at affirming and strengthening the African American LGBTQ+ community educationally, financially, physically and socially. For more information about the organization and its scholarship program, visit www.BetterBrothersLA.com

For more information about the Truth Awards and its honorees, visit www.BetterBrothersLA.com/truthawards 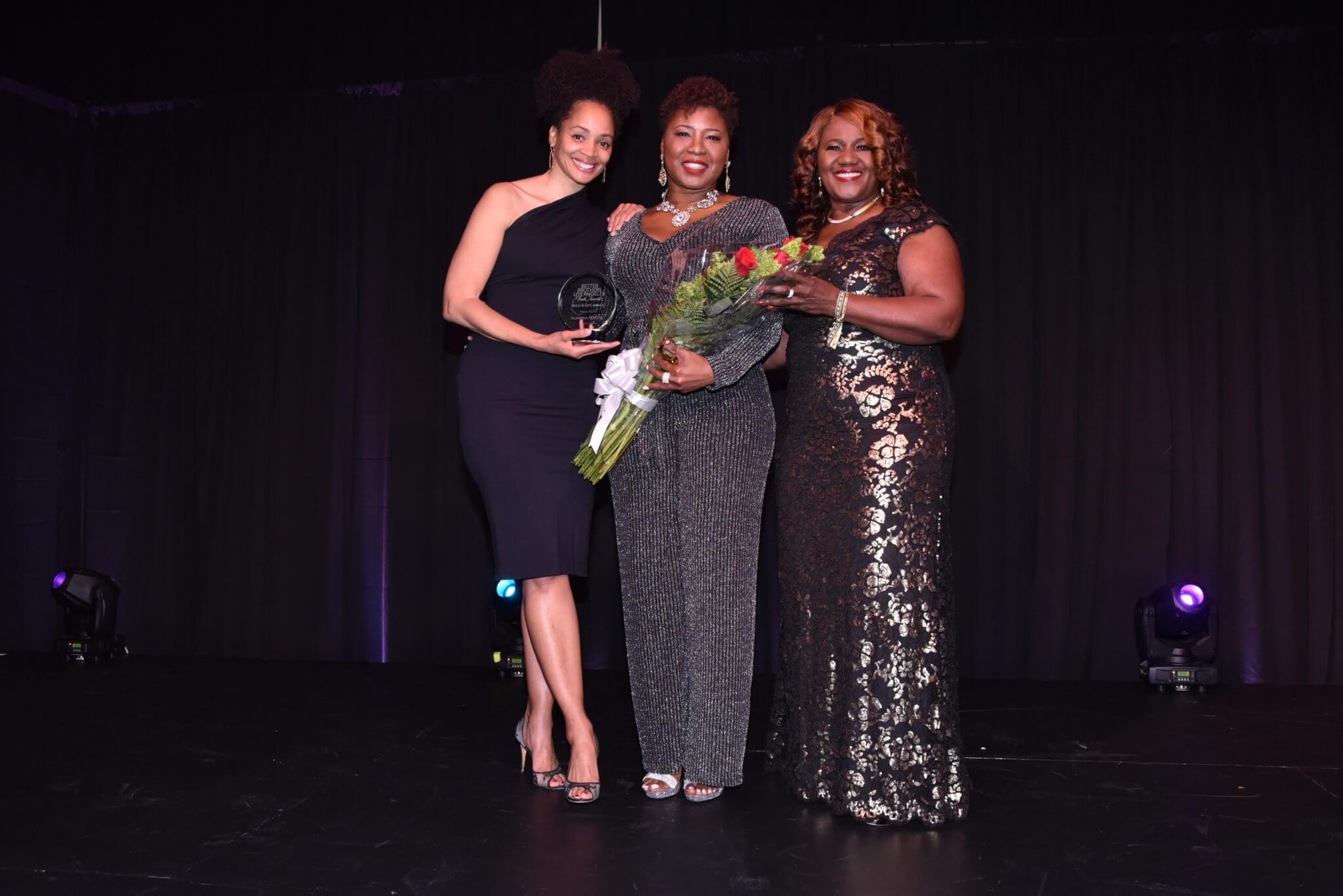