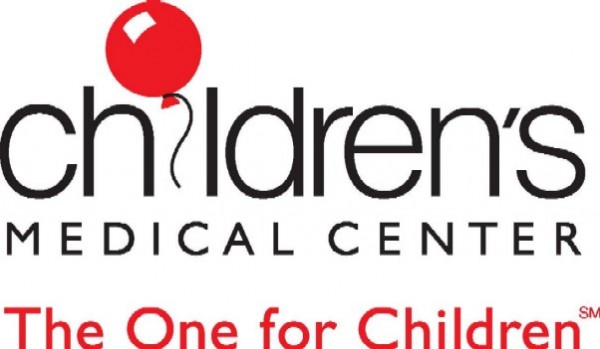 Children’s Medical Center announced its 2013 Christmas is for Children radiothon raised more than $1 million for the nation’s fifth-largest, not-for-profit pediatric hospital. The annual four-day event is supported by CBS Radio and broadcast on 98.7 KLUV and La GRANDE 107.5 FM from the Seacrest Studio located in the hospital. Approximately 20 Children’s patients and families participated this year via pre-recorded and live interviews during the four-day event held December 12 – 15, 2013. One hundred percent of the funds raised through Christmas is for Children remain at Children’s to support patient care and hospital programs and services.On-air talent from both radio stations who participated as emcees in the weekend-long radiothon included Jody Dean, Edgar “Shoboy” Sotelo, Rebekah Black, David Rancken, Jenny Q, John Summers, Carlos, Horacio, and Ana Cruz.“We are grateful for the support of our great friends at CBS Radio,” said Kern Wildenthal, M.D., Ph.D., president of the Children’s Medical Center Foundation. “And we are overwhelmed by the outpouring of support from the stations’ listeners who embrace our mission to make life better for the more than 200,000 patients we serve each year.”The Christmas is for Children radiothon was made possible by the generous support of local sponsors, including Dallas-based FairLease, 2013 phone bank sponsor and largest radiothon sponsor to date, as well as Neighborhood Credit Union, Nationwide, Primrose Schools, DFW Acura Dealers, and El Rio Supermercado.

Memphis Responds to the Death of Young Dolph

JOEL BECKERMAN, FOUNDER OF MAN MADE MUSIC, SELECTED AS ONE OF...