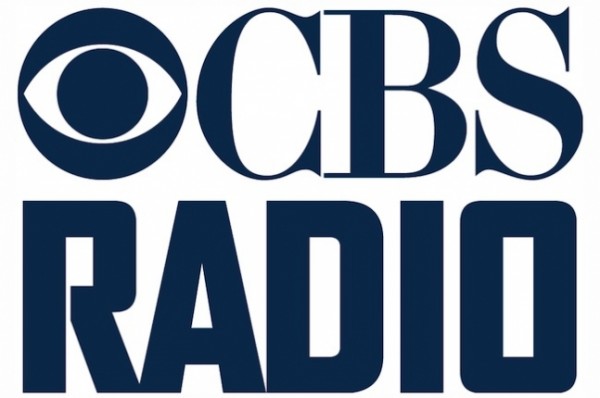 To celebrate the 56TH ANNUAL grammy AWARDS®, CBS radio will present a variety of programs highlighting past and present nominees leading up to the music industry’s premier event broadcast live on Sunday, Jan. 26 (8:00-11:30 PM, live ET/delayed PT) at STAPLES Center in Los Angeles on the CBS Television Network.In partnership with The Recording Academy®, GRAMMY® Radio powered by Radio.com returns as the official streaming Radio Station for the fifth straight year. Featuring performances from the nominated artists, grammy Radio is home to current and popular music from today’s celebrated artists. In addition to the nominated songs, the Radio Station includes news and facts about the grammy Awards, as well as reviews and in-depth insight into a variety of pop, rock, urban, country and alternative categories. Fans can listen online at GRAMMY.com or Radio.com.CBS radio Los Angeles Radio Stations KROQ and 97.1 AMP take over The grammy Museum® at L.A. Live with special musical performances by Young the Giant and grammy Award nominated Imagine Dragons, on Friday, Jan. 24 and Saturday, Jan. 25, respectively. Fans from cities nationwide will be in attendance for the intimate shows where the artists will perform their latest hits inside the Clive Davis Theater. A live show with grammy Award nominated Capital Cities from the Conga Room will cap off the evening on Saturday.Take a closer look at the nominees for the Album Of The Year, Sara Bareilles, Daft Punk, Kendrick Lamar, Macklemore & Ryan Lewis, and Taylor Swift, with this behind the scenes series of video documentaries. A panel of music experts weighs in on each album to tell you the stories behind their pop culture impact. Full length versions are available on Radio.com and CBS radio Radio Station websites. In addition, CBS Television Stations across the country will broadcast highlights from the segments during local newscasts beginning on Monday, Jan. 20.Music fans can also check out Radio.com for the latest news, exclusive features and interviews with artists and industry luminaries, photo galleries, reviews, and coverage of the red carpet arrivals. For more information on the broadcast of THE 56TH ANNUAL grammy AWARDS, please visit CBS.com and GRAMMY.com