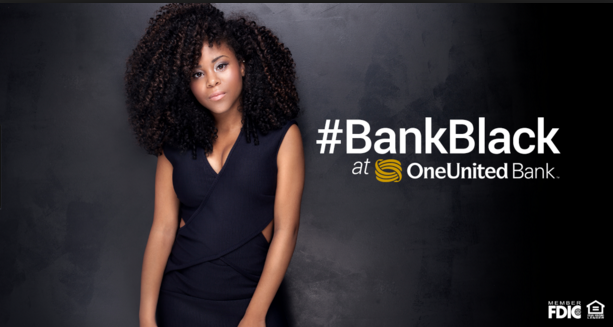 Thunder & Enlightening also foreshadowed future events, namely the backlash against the multiple racially charged shootings of Black people by law enforcement which spawned a national phenomenon – the #BankBlack Movement. In 2016, issues of racism, bigotry and violence came front and center of our nation’s consciousness. In turn, millions of Black people, galvanized via social media, text and word of mouth, began answering the call for a collective show of force by moving their money from traditional banks to Black owned banks. The social justice based #BankBlack movement intensified when Rapper Killer Mike implored the Black community not to incite more violence but to demonstrate the power of its $1.2 trillion in annual spending by supporting Black banks and other Black owned businesses. 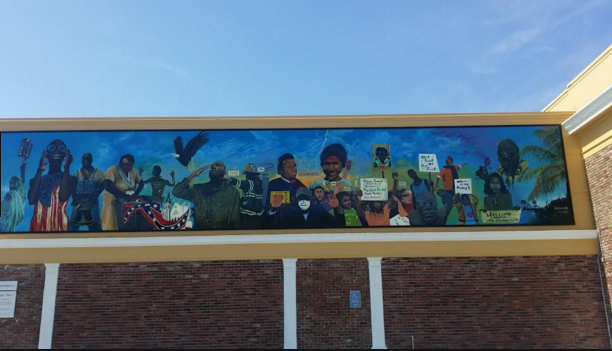 “We’re excited that the ‘seed’ planted by the mural grew into the #BankBlack and #BuyBlack movement,” says Teri Williams, President & COO of OneUnited Bank. “Our community is not only moving money, but also ‘moving their minds’ by directly confronting the discredited adage that ‘their ice is colder’ or that Black businesses are inherently ‘less than.’ We now are focusing on collective economics and community wealth building.”

In 2017, the issues of race and financial equality are more pressing than ever and the #BankBlack Movement is stronger than ever with over $50 million in deposits moved to Black owned banks in just 12 months.