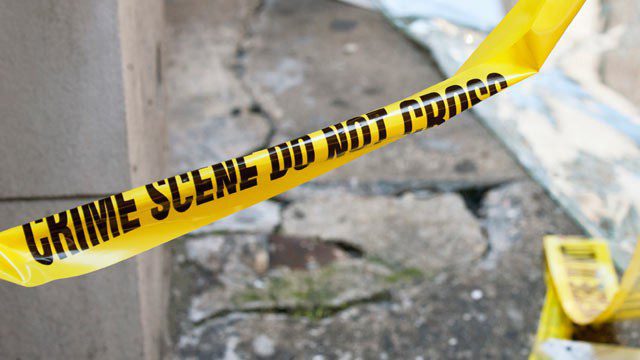 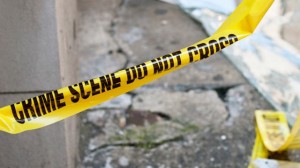 On on hand Oprah addressed fatherless sons and young angry men in the community and on the other hand, young men were at it again in Chicago. Over the Independence Day weekend, 72 were shot and of those 72, 12 didn’t make it to see another day. This is utterly and absolutely ridiculous. For the most part this is definitely a plague that is sweeping through our younger generation but they had to raised or not raised by the generation before them.Chicago is truly defines the essence of a tale of two cities. This past weekend was Chicago infamous Chosen Few Picnic, in which over 30,000 house music lovers ascend on the south side’s Jackson Park. There were absolutely no issues reported during this huge picnic yet less than 10 miles away, bullets were flying in several communities, which resulted in one 5 year old boy being killed, a 72 year old woman being shot in the ankle, and several other deaths.Chicago Police Superintendent Garry McCarthy released a statement on the weekend’s violence stating “no shooting or murder is acceptable.” “While to date we’ve had significantly fewer shootings and significantly fewer murders this year, there’s more work to be done and we won’t rest until everyone in Chicago enjoys the same sense of safety,” McCarthy said in the statement – See more at: