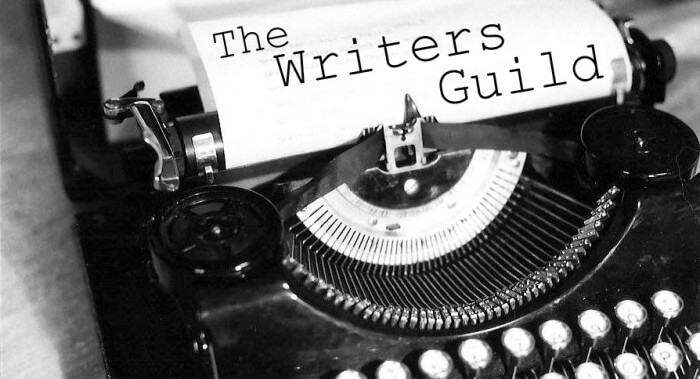 Minority writers may be about to get a little assistance in the film production world of New York.  The Writers Guild is currently lobbying for a New York bill that would grant tax credits to television and film productions that hire New York-based minority writers. Under Bill A07373, “writer’s fees and salaries” would become eligible production costs under the Empire State Film Production Tax Credit Program, provided that the writer was a minority or woman. The current Tax Credit Program offers $420 million a year and primarily covers technical and crew production costs. If passed, the new credit would reimburse minority writer’s fees up to $50,000 per project, placing a total yearly cap of $3.5 million on such fees and credits. The bill, which was introduced in 2013, is currently in the New York Assembly’s Ways and Means Committee. If passed, the bill would take effect one hundred twenty days after it becomes law.