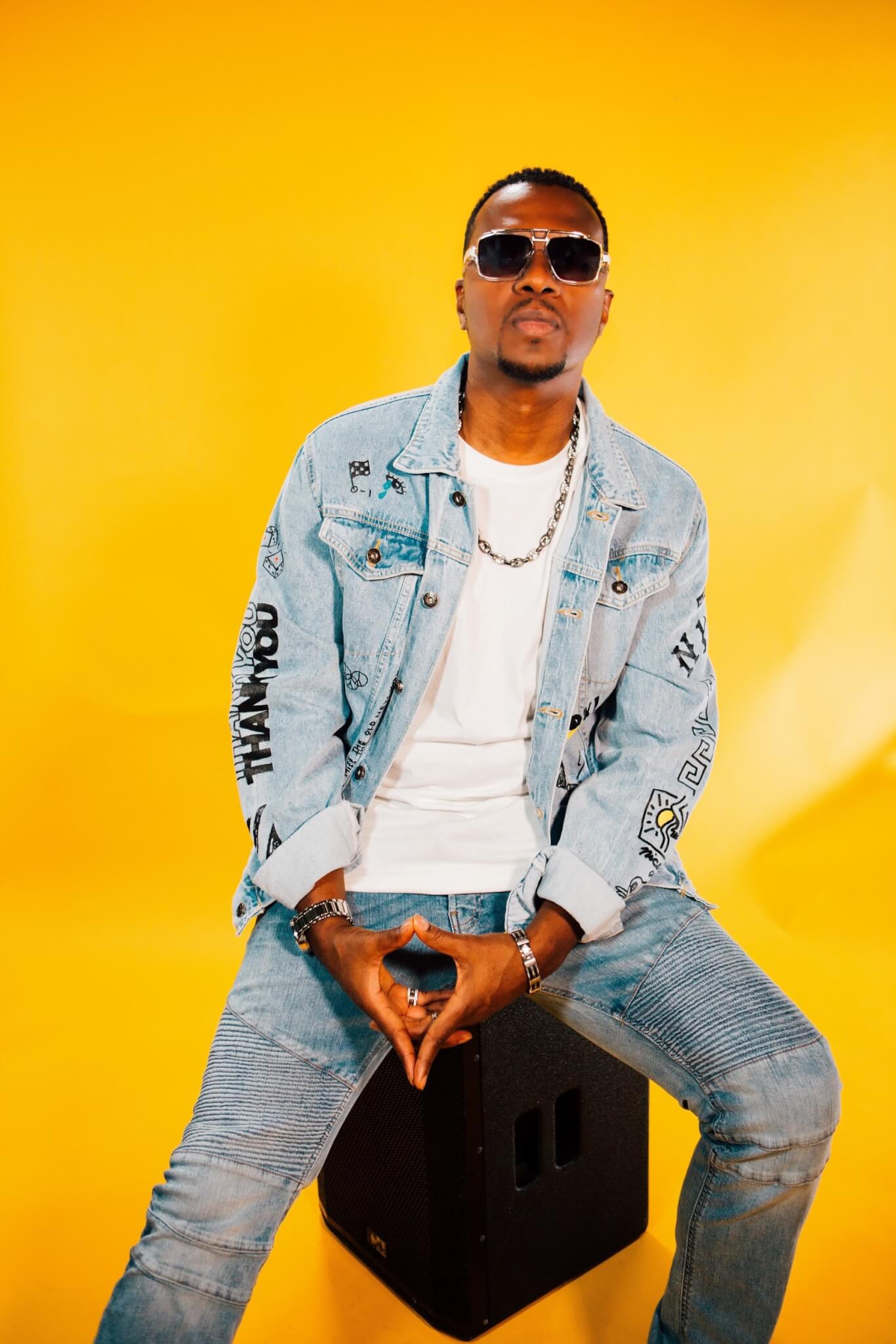 The Kemist’s music is synonymous with party anthems and heavily supported by DJs like Major Lazer, Diplo, Tropkillaz, and Sak Noel. Produced by JonFX (XXXTENTACION, Vybz Kartel and Maluma) and featuring Jamaican rising star Kleeo, “Bassline” is guaranteed to get people dancing with its ground-shaking tempo and addictive hook. Listen to “Bassline” feat. JonFX & Kleeo HERE

On the new song, The Kemist notes: “between JonFX’s killer beat and Kleeo’s catchy melodies and vibe on the chorus…inspiration to write this song came easy.” “Bassline” emphasizes The Kemist’sdistinct style, which includes fusing elements of reggae, dancehall, electronic, trap, and pop music into a catchy sound of his own. The track builds on the momentum from the latest singles,

Born in Kingston Jamaica, Errol “Kemar” Thompson aka The Kemist grew up around reggae royalty. His mother is the Queen of Reggae, Marcia Griffiths, and his father, Errol Thompson Sr., was a musician and popular radio personality. At the tender age of 3, The Kemist got his 1st moment in the spotlight sharing the stage with Reggae legend Bob Marley. The charismatic artist was destined to be a star as he grew up touring the world as a music director/musician in his mom’s band.

In 2018, he signed to 21 Entertainment in partnership with Republic Records and kicked off his next chapter with the single “Body Can’t Lie” [feat. Nyanda of Brick & Lace] which hinges on a flavorful and fiery island beat that builds toward a hypnotic hook as sexy as it is slick. The Kemist is Jamaica’s hottest new triple threat with over 50 million online streams to date and support from industry heavyweights such as Sean Paul, Diplo, Zedd, and Major Lazer.