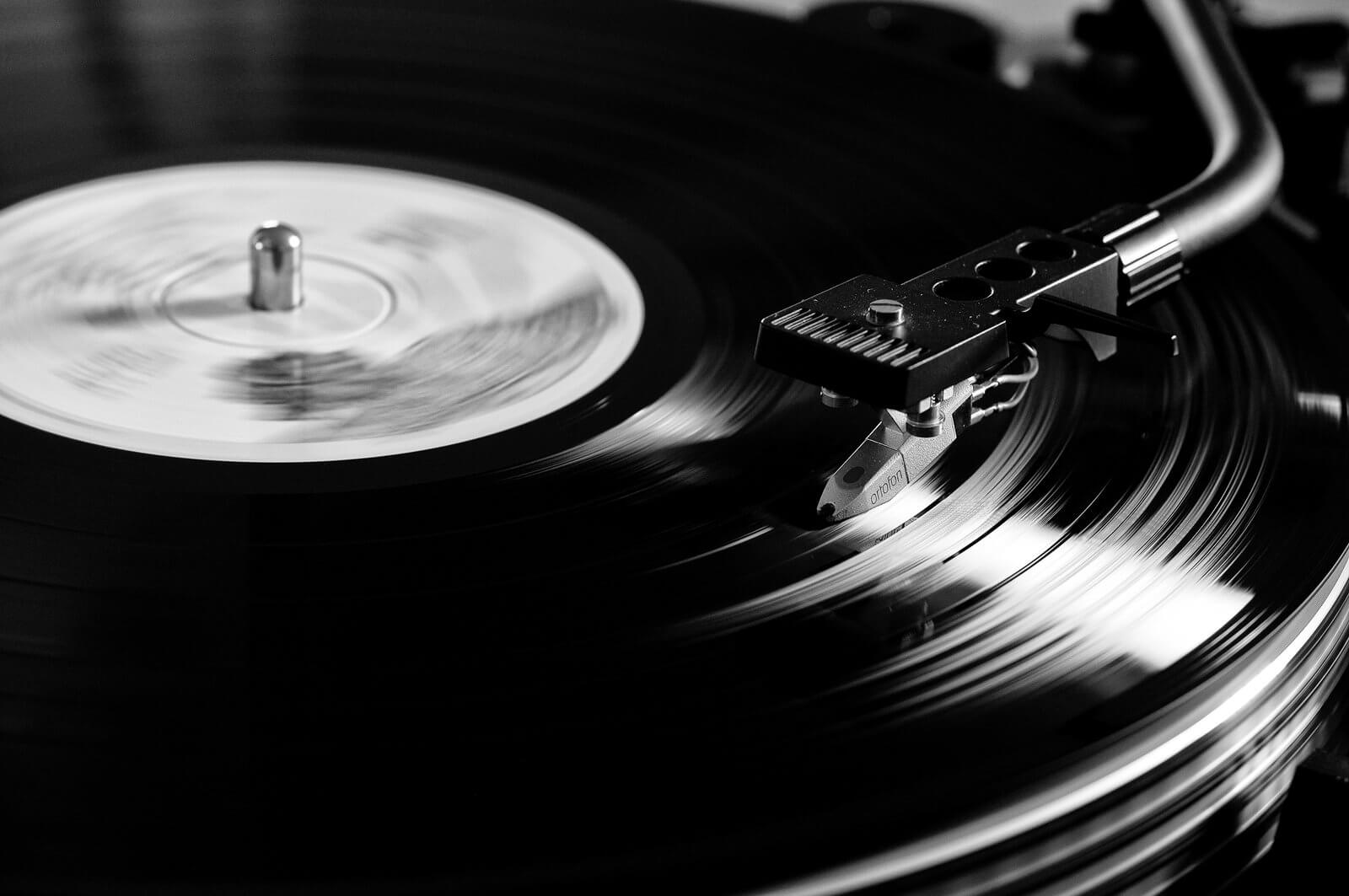 BLACK FRIDAY DELIVERS SECOND BIGGEST WEEK FOR VINYL ALBUM SALES
Vinyl Album Sales at All-Time High
Retail purchasing naturally expands during the holiday season and sales at the Independent record stores are no exception.
While Record Store Day does not officially recognize Black Friday as “Record Store Day II,” calling it “a special release date” rather than a one-day holiday like Record Store Day, organizers commented on Black Friday via their Web site with, “We will call it a victory if less cheap toasters and socks are given as gifts and more awesome music by some of the greatest artists of our time exchange hands.”
According to Nielsen Music, Black Friday 2014 delivered that victory with 259,000 Vinyl albums sold during the week ending 11.30.2014, the second biggest sales week for Vinyl albums since Nielsen started tracking music sales in 1991. The biggest sales week for Vinyl is the week of Record Store Day 2014 (week ending 4.20.2014) when Nielsen Music tracked 369,00 Vinyl album sales.
Independent record stores have put an added focus on Black Friday with Album sales increasing 34% this past week (week ending 11.30.2014) over the previous week (week ending 11.23.2014) at the Indie stores. Compared to the same week last year (week ending 12.1.2013), album sales at the Indie stores are up 4%.
Buoyed by Vinyl releases and several Record Store Day “Black Friday” exclusives, such as The Beatles’ Long Tall Sally, The Grateful Dead’s 11/18/72 Hofheinz Pavilion, Houston TX, Chvrches’ Under the Tide EP, New Order’s 1981-1982, and The Flaming Lips’ Imagene Peise–Atlas Eets Christmas, Vinyl album sales at Independent record stores increased 89% this past week (week ending 11.30.2014) over the previous week (week ending 11.23.2014), and are up 19% compared to the same week last year.
Black Friday Vinyl highlights:
Overall Vinyl album sales were up 62% last week compared to the previous week; up 49% vs. the same week last year.
The Beatles / Long Tall Sally was the biggest Vinyl album last week, with sales of 5,700.
In total, 25 Vinyl albums sold at least 1,000 copies last week, compared to last week when only seven Vinyl albums sold at least 1,000 copies.
Sales of Vinyl albums have already exceeded 7.6 million this year, surpassing last year’s record-setting sales (6.1 million Vinyl albums sold in 2013) at the beginning of October 2014.
Looking at Vinyl album sales geographically, the Middle Atlantic region had the biggest increase this week (+79% ) over last week, while Vinyl album sales in the Northeast increased the most (+66%) over the same week last year. Vinyl album sales throughout stores in Rural areas increased the most this week over last week (+64%) – up +67% year over year – with Deep Catalog Vinyl Albums seeing the biggest gains (+64% week over week; +82% year over year).
(This week vs.
Last week)
(Year-over-year)
Week End 11/30/14
Week End 12/01/13
Geographic Region
% CHG over last week
Year over Year % CHG
Northeast
+76
+66
Middle Atlantic
+79
+50
East North Central
+57
+32
West North Central
+72
+20
South Atlantic
+47
+87
South Central
+57
+56
Mountain
+77
+45
Pacific
+57
+44