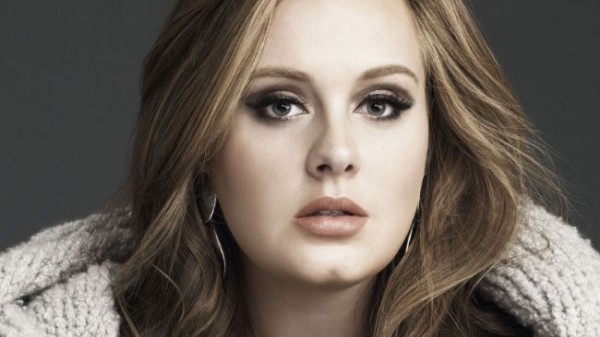 Adele’s 25 has now also broken the sales record in Canada, selling at least 261,000 albums in just over four days, according to Nielsen Music.

In the U.S., Nielsen Music has an updated sales total of at least 2.8 million albums, through Day 5, including 1.45 million digital albums.

Tuesday, November 24, after only four days of release, 25 broke the U.S. sales record, which had previously been held by N SYNC’S No Strings Attached since the year 2000, with a 4-day sales total of 2.433 million.

Additionally, the album is already the best-selling album of 2015!